Big Brother Naija housemate, Whitemoney has managed to grow on fellow housemates in the house and viewers of the reality show has told fellow contestant, Pere that his (Pere) fanbase are more of women. 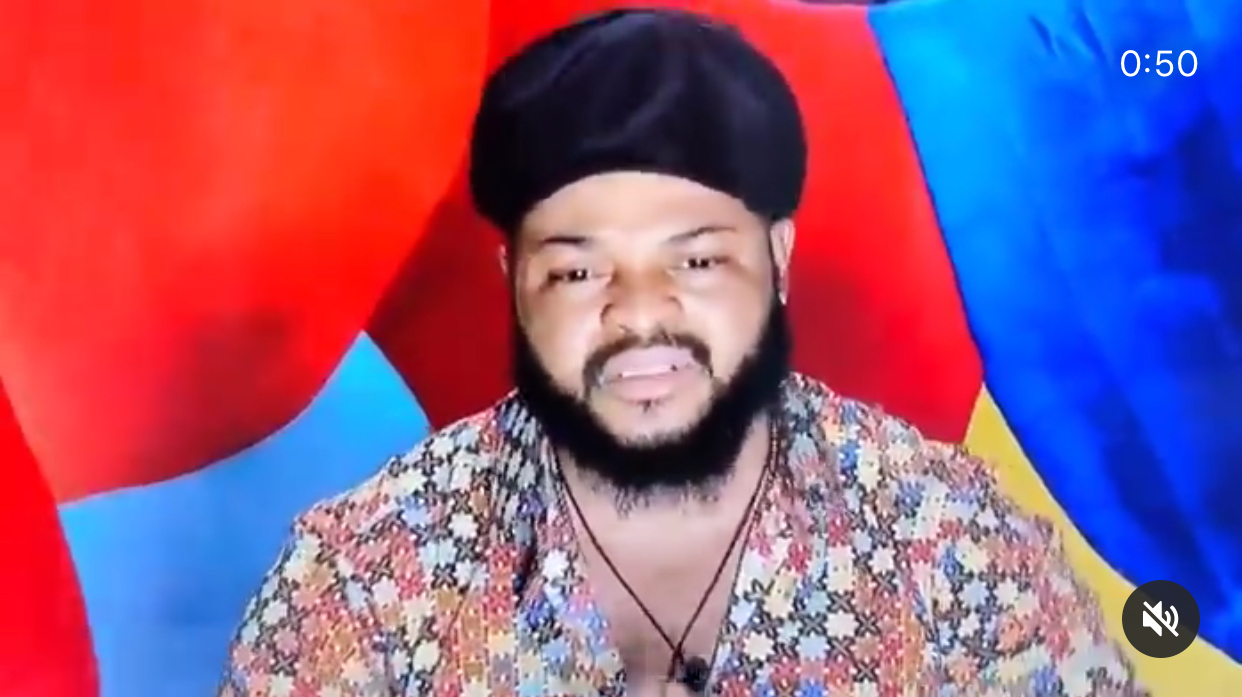 Whitemoney said this while consoling Pere after his love interest, Maria was evicted from the reality show.

Maria’s eviction came as a surprise to both housemates and followers of the show. 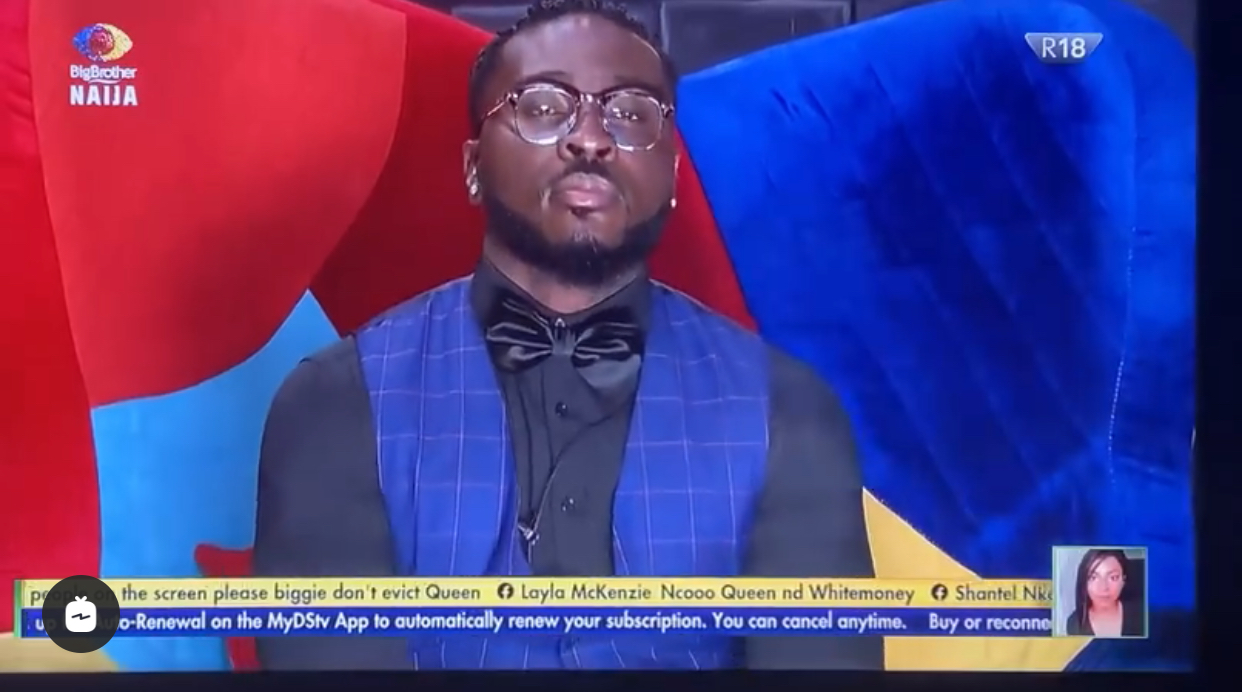 “Maria is fine. She is a strong woman. Maria is one of the strongest women I know. She’s strong physically, spiritually and otherwise. Would you rather go home so that she stays?

“Is now that your game in the house started. You are now a confirmed housemate. Before now, you were just here eating free food and wearing free clothes.

“Your fanbase is basically women. You have this thing …I don’t know how to explain it… that attracts women to you. So even if you are killing them they’ll still be coming to you.

“Keep playing your game and keep being you. That incident that happened between us boosted your fanbase. It was a 50-50 thing. So keep being Pere,” he said.