It was gathered the eight Igboho’s aides were released to their lawyers, Mr. Pelumi Olajengbesi.

The aides were released, on Monday, to their lawyer after the Department of State Security (DSS) failed to comply with court ruling on the matter.

It would be recalled that the lawyer had issued an ultimatum to the DSS to release the detained aides, who were arrested at the home of Sunday Igboho.

It would be recalled that Judge Obiora Egwuatu of the Federal High Court, sitting in Abuja, had on July 23 ordered the DSS to produce the detainees in court on July 29. But the DSS only produced 8 of the detained 12 aides.

It was gathered that the eight aides were released to their lawyer following the threat of filling a case of contempt against the security outfit. 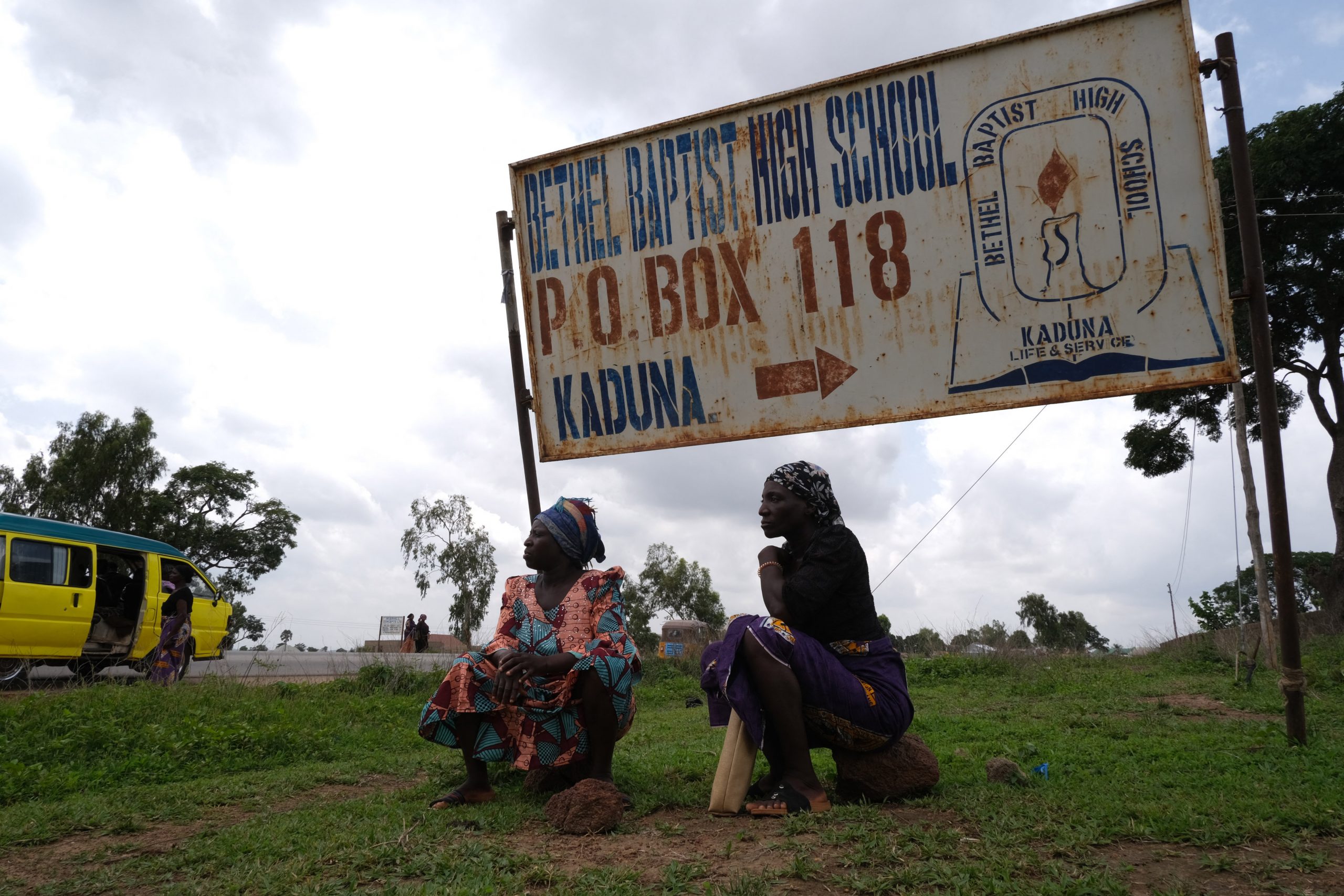 U.K. to being in army to drive fuel tankers as drivers shortage persists, sparking panic buying