Angel’s mother, Titi has revealed that she had her at 16-year-old as she reacted to the Big Brother Naija housemate saying her parents were not there for her when her boyfriend died. 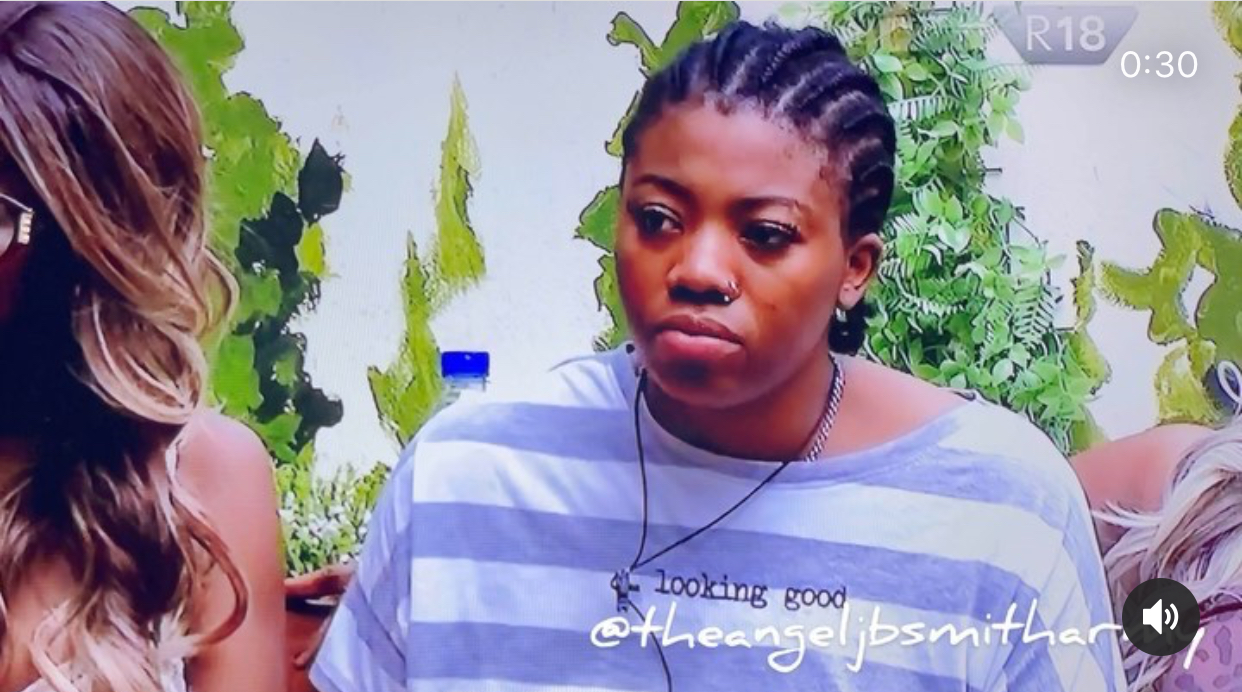 We had reported that Angel who opened up on her battle with mental health yesterday August 30, said she was always on the move, going from one place to the other, to be away from her “toxic” family. 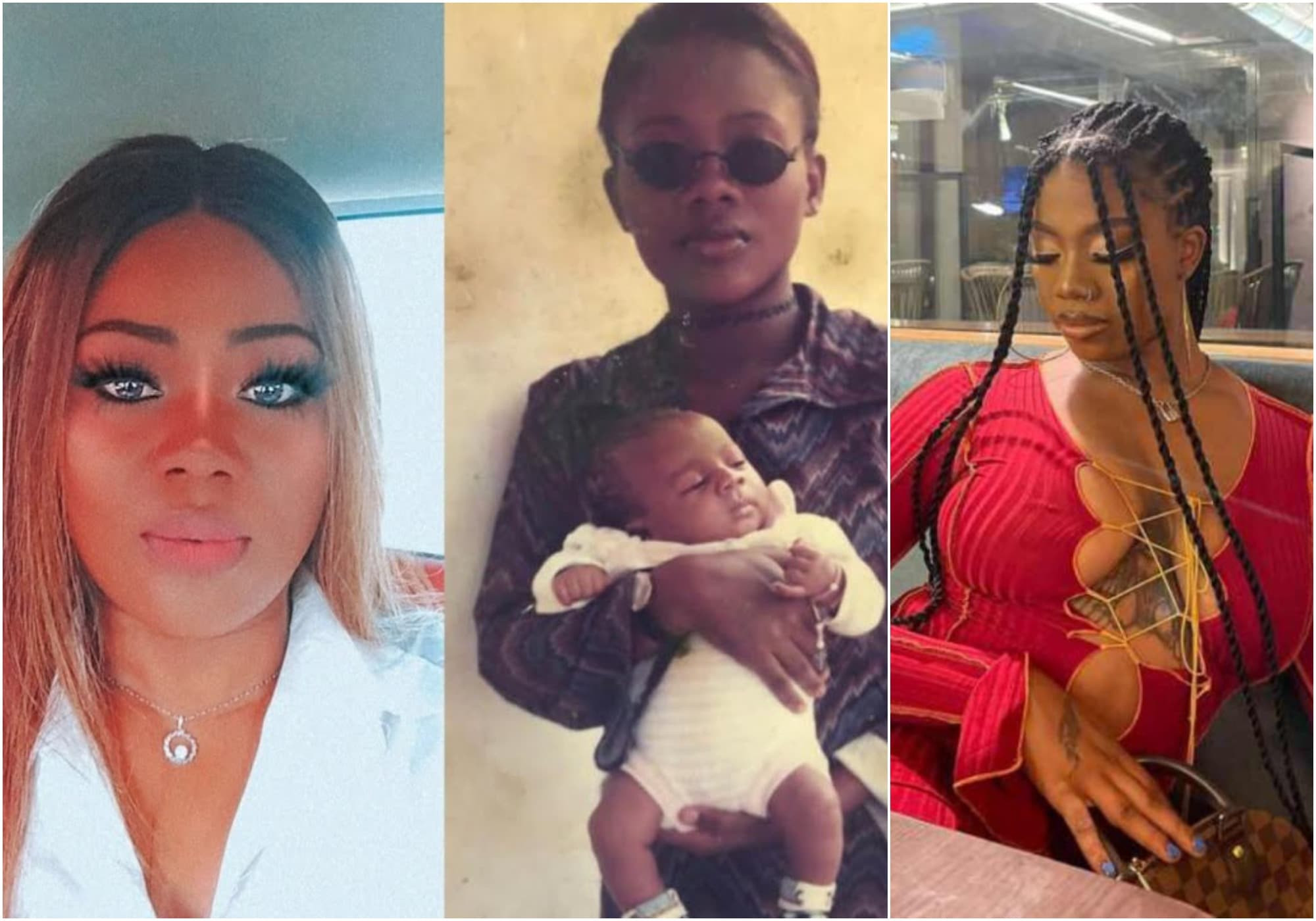 Angel said her family provided the material things, but didn’t provide the things that really mattered, which is “care”.

Reacting to this on Instagram, Titi described having Angel as the best decision she made, adding that she had her at the age of 16 and will do it all over again.

She also thanked Angel for being the “best child anyone can wish or pray for”. Titi wrote;