BBNaija housemate, Sammie has revealed the housemate he thinks will win the Season 6 edition of the reality show. 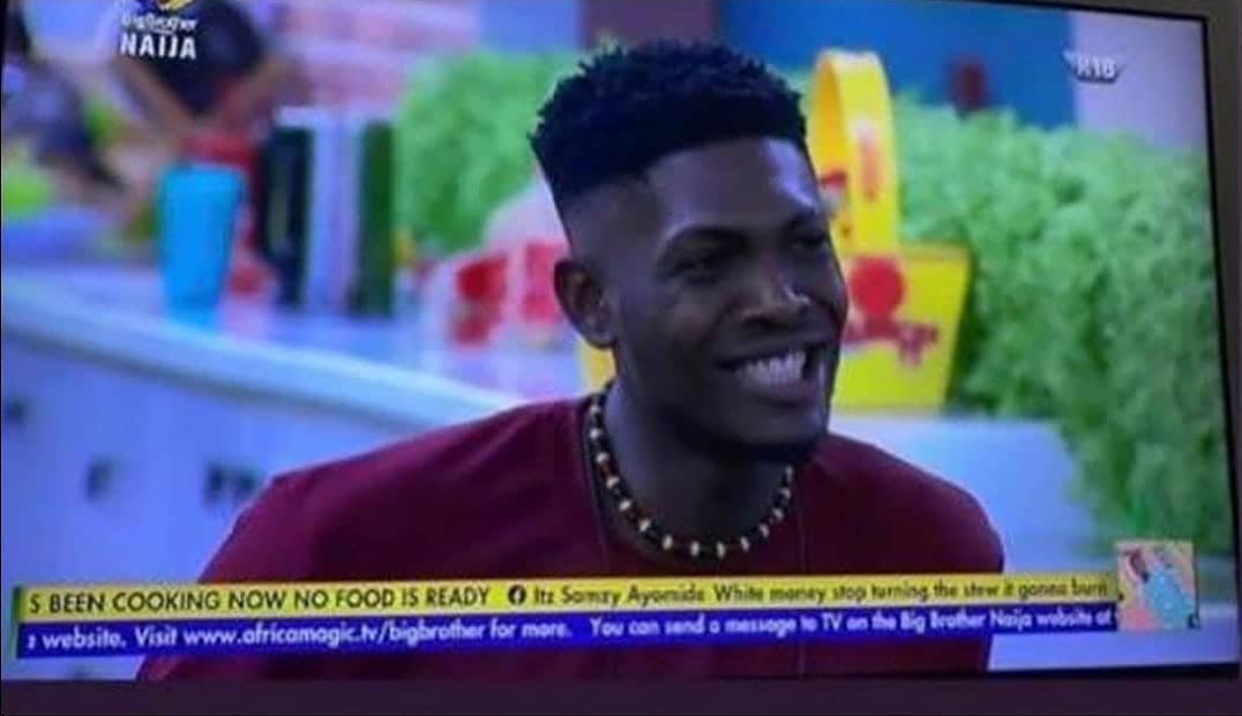 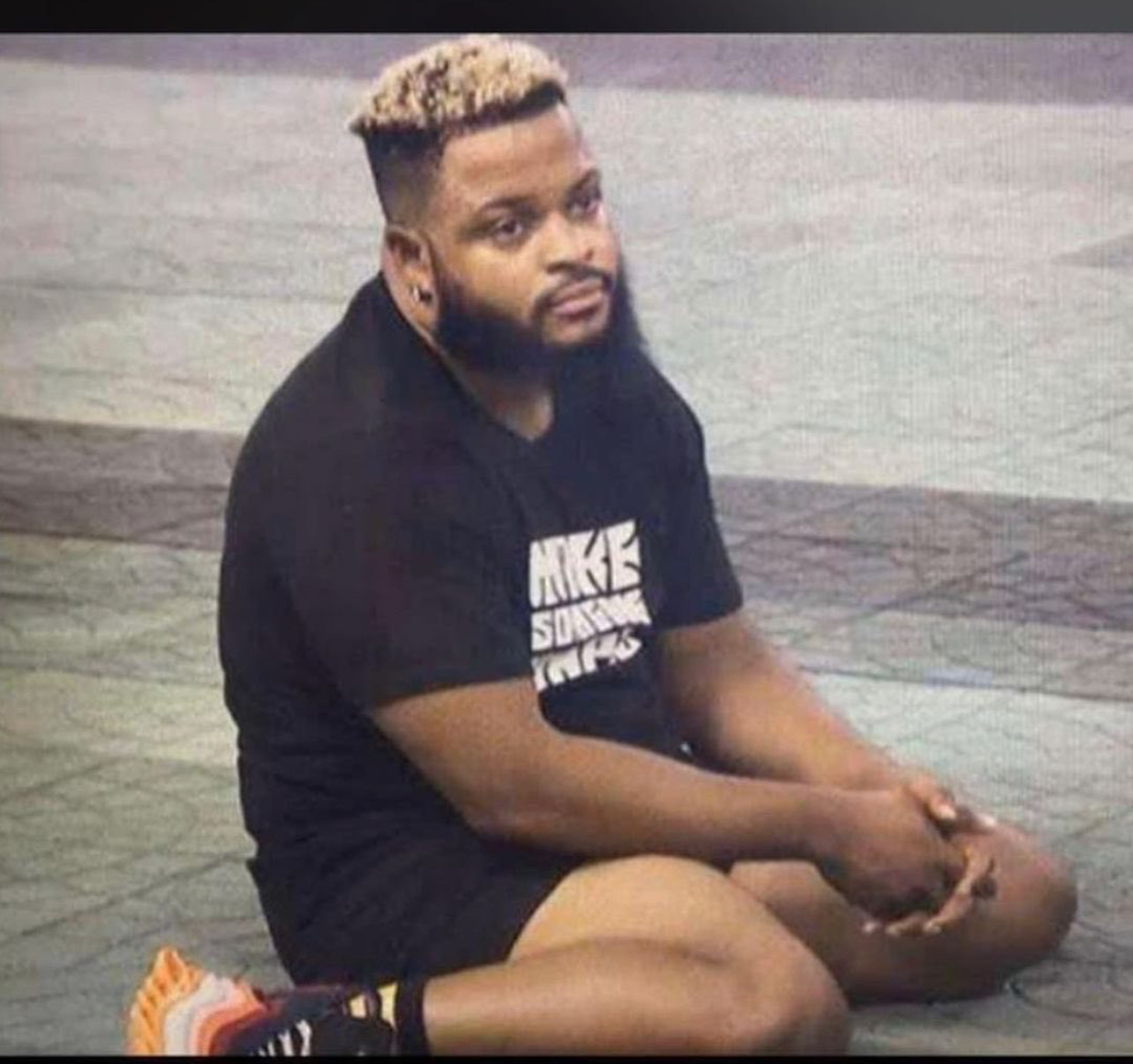 READ ALSO:   Kizz Daniel; One of The Best Song Writers in Africa.