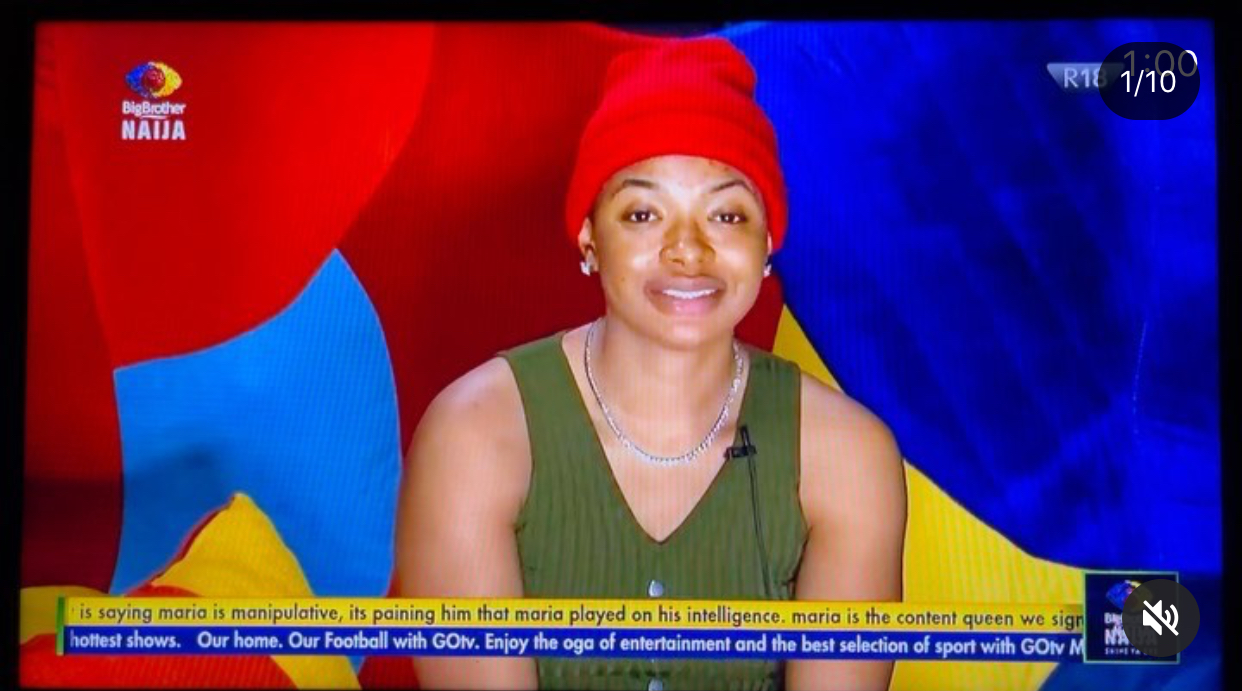 Biggie on Tuesday asked Boma to mention two housemates he would like to see get evicted from the house if given the opportunity.

Boma, responding, said he will evict Whitemoney and Liquorose because he sees them as strong contenders for the grand prize worth N90m. 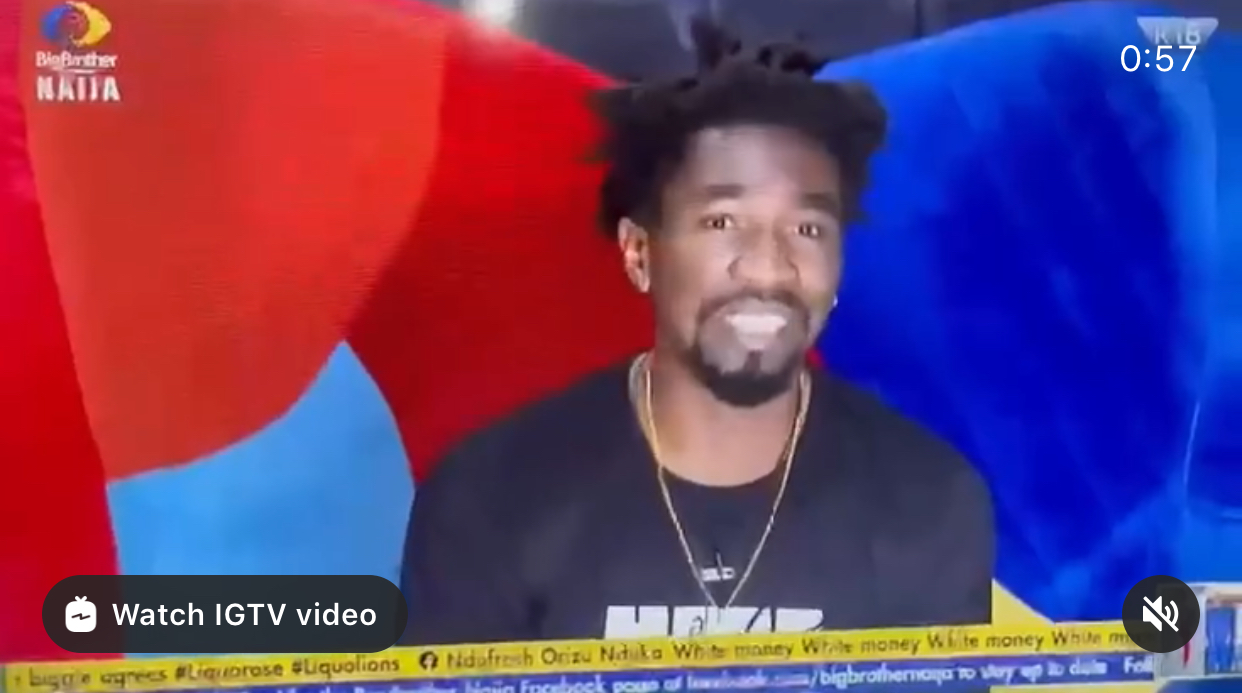 The BBNaija ‘Shine Ya Eye’ housemate said: “If I was to chose anyone to evict not because of emotions but because it’s a game I’ll choose Liquorose and Whitemoney for eviction.

“I feel these two are really strong in the game and my contenders and that’s why I’ll want them evicted.”

Boma went ahead to express gratitude on his stay so far in the house. 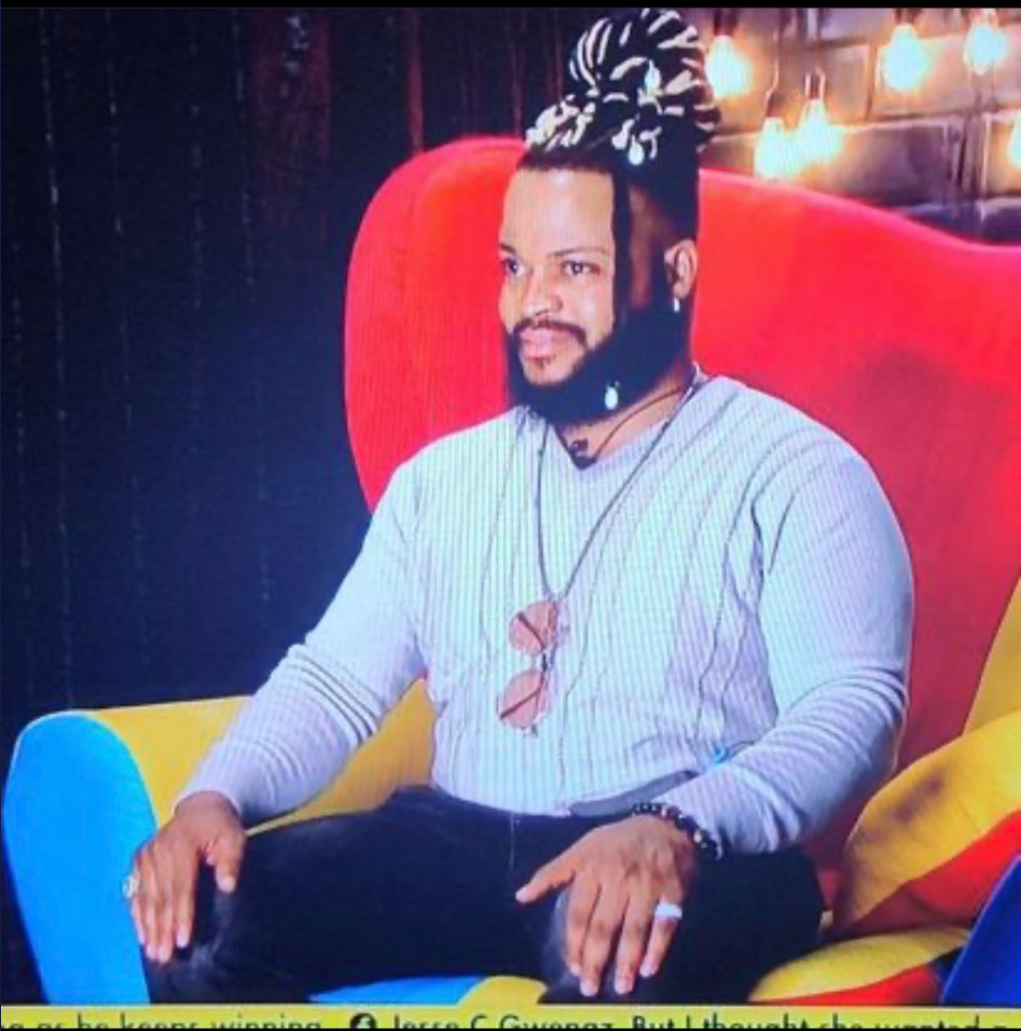 According to him, being up for eviction for the first time this week reminds him of how far he has come and why he should be grateful.

“Being up for eviction for the first time has brought about all sort of emotion because the journey to be in Big Brother started as a vision as I didn’t think I would make the show.

“This is the biggest podium I’ve been in and Im just grateful to be here for six weeks,” Boma said.