BBNaija housemate, Maria who was among the three that were recently sent packing from the house has denied reports that she had a sexual moment with Pere. 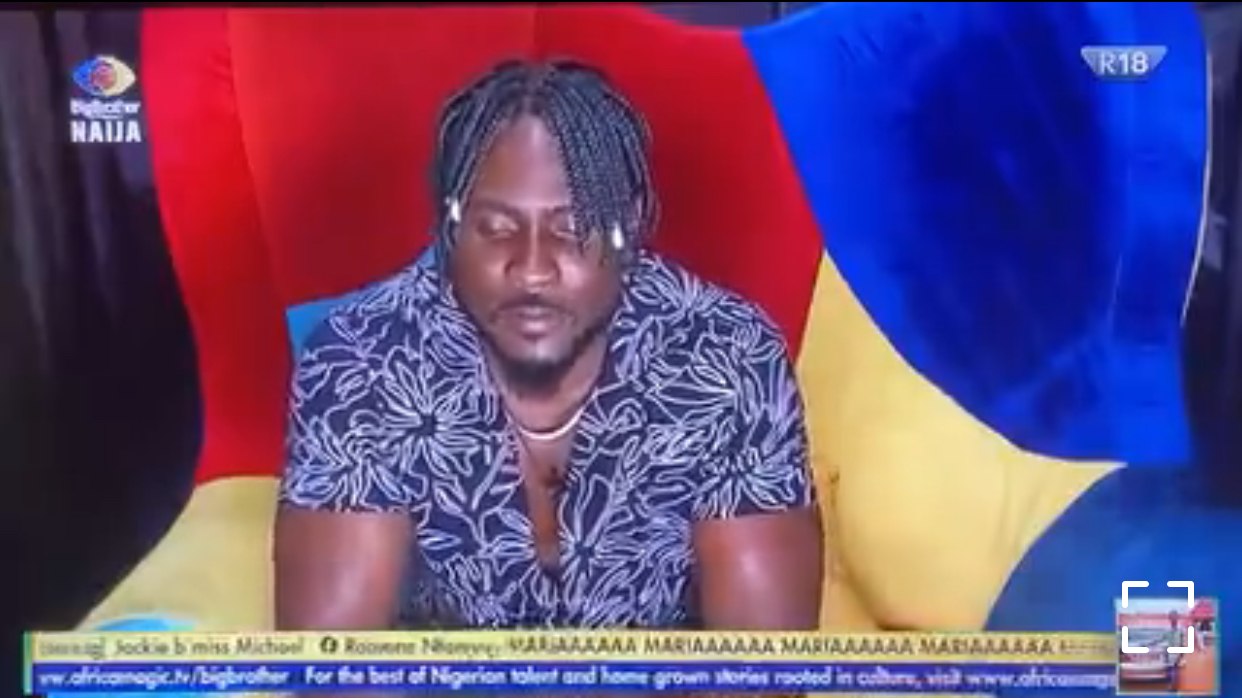 Recall that Pere had said while he was in the HOH room with Maria, they kissed and had a sexual moment.

But, speaking on Tuesday, Maria said no sexual moment happened. 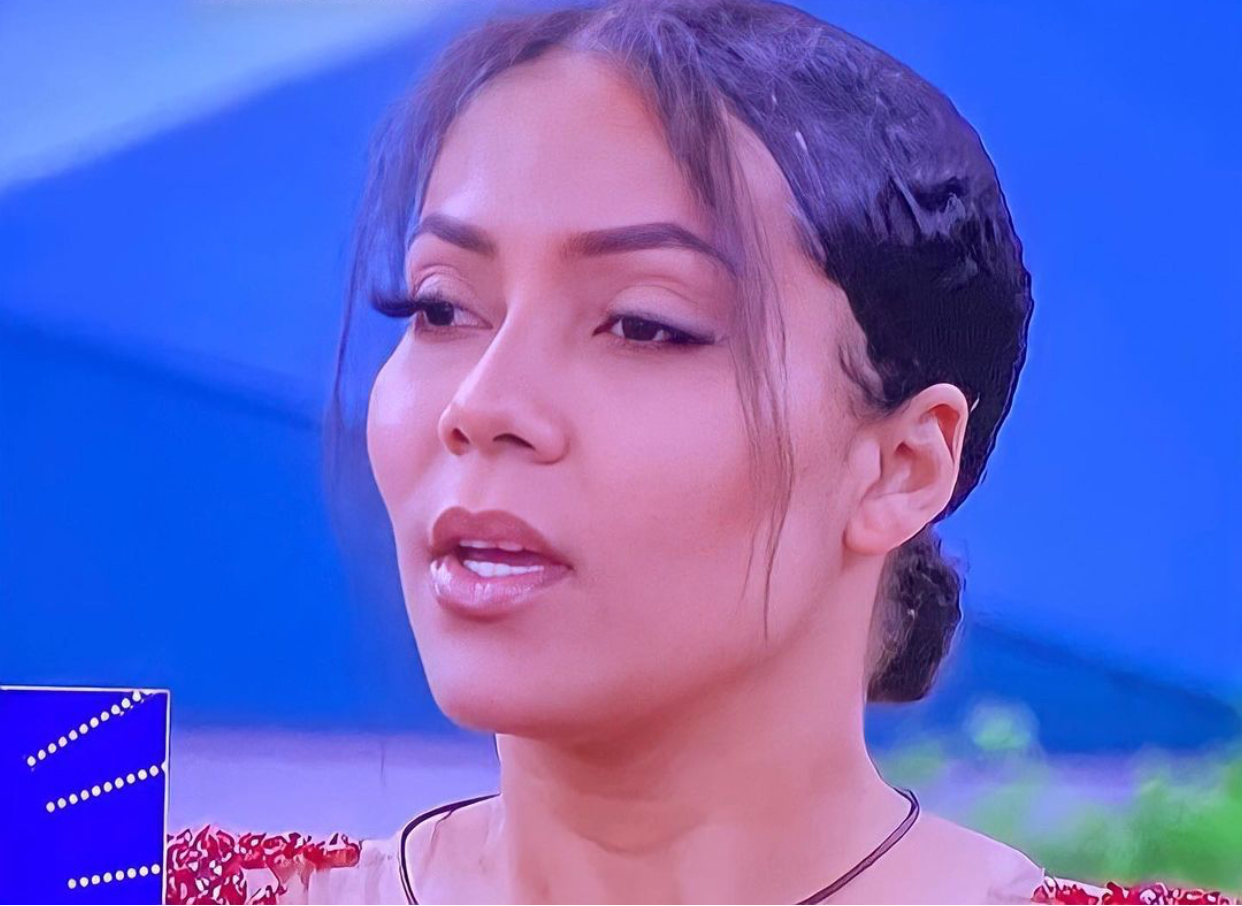 “Nothing like that happened. When I shared room with Pere I always demarcated the bed

“I feel what he said is disrespectful because it didn’t happen. I have something outside the house so I had to address that,” she stated. 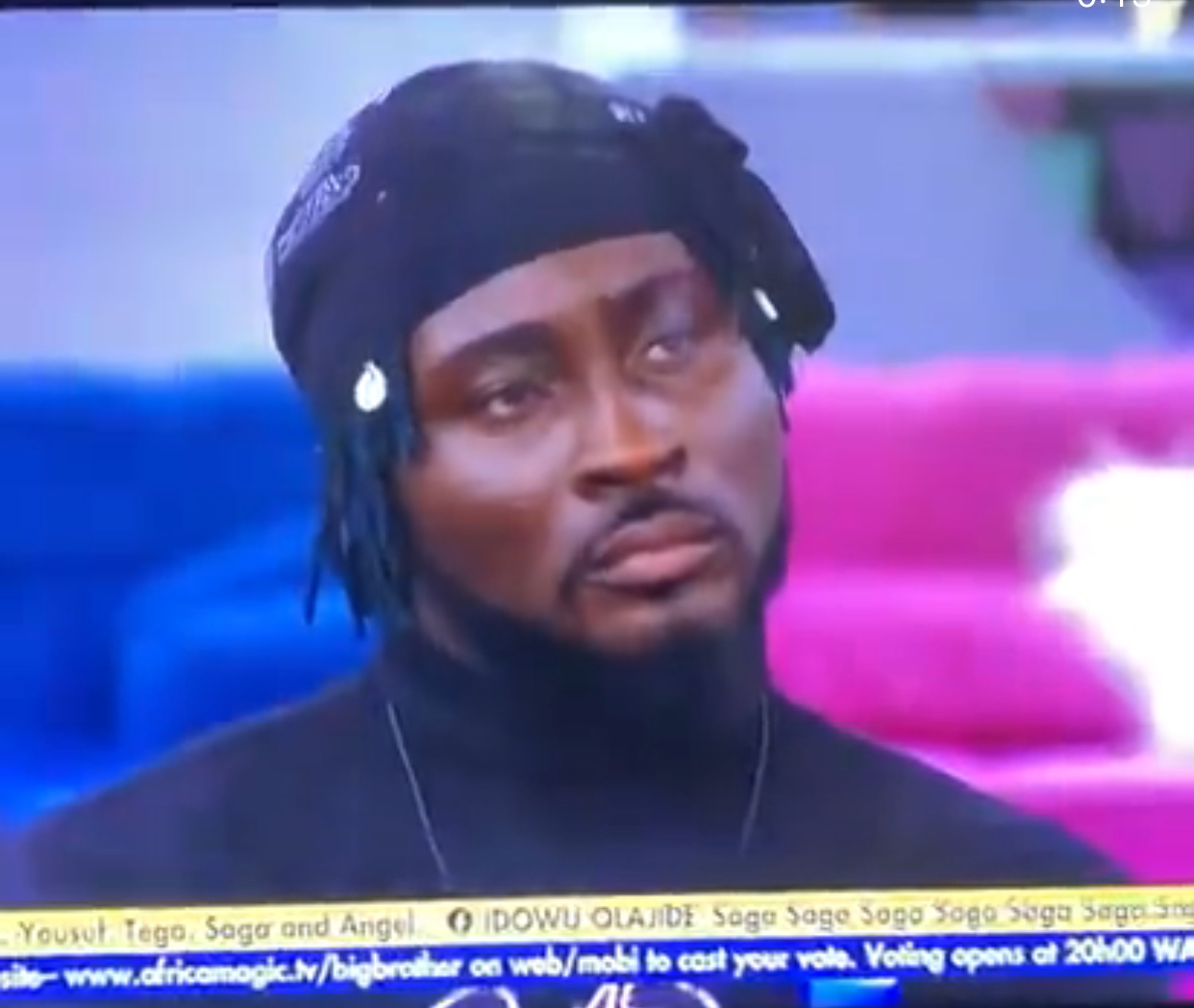 She added that she will not be friends with Pere when he is evicted from the show.

“It’s not because of this issue, we will not be friends cause there are other things I found out,” she added.