iPhone 13 launch is expected to be just around the corner. But days ahead of its formal confirmation, a next-generation iPhone with a notchless design ostensibly appeared in the latest episode of Apple TV+ comedy series Ted Lasso. It is, of course, common to see the cast of Ted Lasso using Apple products in different episodes. However, this was the first time when viewers found something odd that many have considered as none other than the iPhone 13. The rumour mill has so far speculated the new iPhone lineup with a smaller notch design, though.

Apple TV+ viewers spotted the notchless iPhone in episode six of the second season of Ted Lasso, which is titled “The Signal.” Some viewers have taken to Twitter to share the screenshots showing the all-new iPhone with the notchless design. This is speculated to be the iPhone 13 by a few spectators.

At a few points during the 35-minute episode, the iPhone appears on the screen with rounded corners and no notch. It is also seen to have the same interface with the default lockscreen that Apple offered on iOS 14.

So far, Apple has not used any entertainment shows to divulge its upcoming hardware. The company may, however, promote its flagship products through the main characters of popular series including Ted Lasso that earned 20 Emmy nominations in July.

Apple is also known for maintaining the secrecy of its new products by not revealing any of their key features — unlike competitors including Google and Samsung. Therefore, it is likely that the notchless design might just be due to some editing errors. It is also important to mention that Ted Lasso is one of the titles on Apple TV+ that uses computer-generated imagery (CGI) to a large extent. So, chances are high that the notchless design may just be due to some CGI inputs.

If we look at the recent reports, the iPhone 13 lineup will come with a smaller notch design and not a complete notchless experience. Apple may have plans to go for the latter in the future.

That said, the iPhone 13 launch is speculated to take place later this month — as early as September 14. We may, thus, have to wait for a few more days to get a clear picture of what Apple has for its iPhone consumers in 2021. 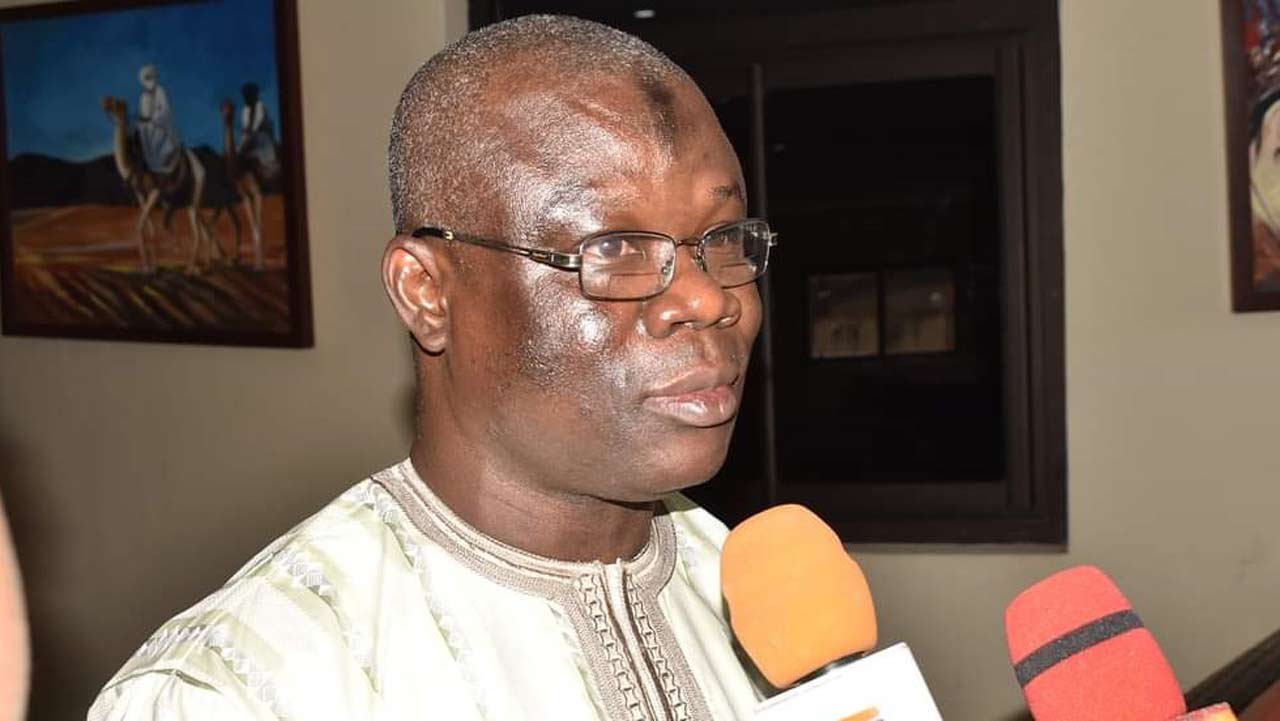