Chelsea fans have found the perfect player to come in and strengthen Thomas Tuchel’s midfield in the form of Renato Sanches.

A former teenage prodigy, Sanches was snapped up by Bayern Munich in 2017 for €35million and then loaned to then-Premier League side Swansea a year later.

Blues fans were on hand to witness one of the most bizarre performances from the Portuguese man in 2018 when Sanches passed the ball to the advertising board, believing there was a Swans player in the area – he was taken off at half-time and watched Antonio Rudiger score the only goal of the game for Chelsea.

After a disappointing season in Wales, Sanches spent two more years in Germany before being shipped to French side Lille.

It was while playing in Ligue 1 that the 2016 Golden Boy winner rediscovered his form, helping his side overcome the odds and win the French league title ahead of PSG in the 2020/2021 season.

He then went on to impress on the international stage at Euro 2020 which has led to his services being sought after by some of the biggest clubs in Europe once again.

With a reported loan move to Wolves on the cards, Chelsea supporters have called for the club to turn their attention away from Atletico Madrid’s Saul and instead bring Sanches’ talents to Stamford Bridge.

@WheezyyCFC tweeted: “@ChelseaFC This is the guy to get on loan, not Mr Saul Niguez.”

@CraigJamesMosti tweeted: “I think Chelsea might get a midfielder in, I would be all over Renato Sanches especially on a loan.”

@Dharmesh_Tank said: “Wouldn’t have minded Renato Sanches at Chelsea if it was a loan move.”

@Babaalaye4 said: “Chelsea been looking for loan option whilst Athletico are playing hardball on Saul. Renata Sanches isn’t a bad option, he has developed a lot since his Swansea loan spell.”

With N’Golo Kante picking up an injury in the 1-1 draw against Liverpool on Saturday, Sanches would be excellent cover for Thomas Tuchel’s side this season.

And with Premier League experience already under his belt, it shouldn’t be difficult for the 24-year-old to adapt to his new settings immediately.

Saul moving to west London took a turn for the worse on Tuesday when Spanish outlet AS reported that the midfielder was “closer to staying than going.” 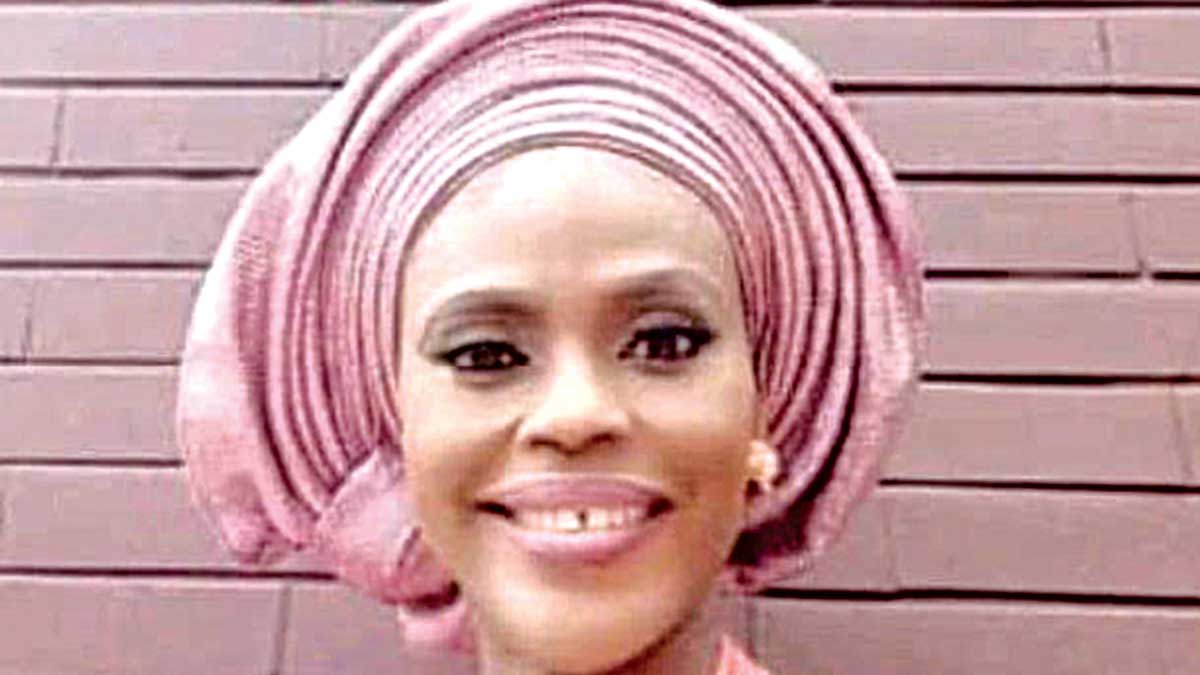