The United States Government has declared its readiness to help Nigeria to uncover the individuals behind the Boko Haram insurgency in the country.

US Ambassador to Nigeria, Mary Leonard, stated this during a chat with journalists, on Monday, in Abuja.

She said Washington had opened discussions with Nigeria on the issue.

According to her, “That is something we are very eager to partner Nigeria on. I have had at least three conversations in the last two months on this subject. I won’t like to go into details.

READ ALSO:   Tell Buhari That Nigeria Is Dangerous, Unsafe – French Activist Writes US Secretary Of State, Blinken Ahead Of Visit

“I hear people making the analogy with Afghanistan a lot, it does not match up. When you listen to what President Joe Biden said on how troops went to Afghanistan in the first place, it was because they were in a horrible tragedy, over 3,000 Americans were killed.

“That is a different construct. Nigeria and the US are sovereign nations that have had strong bilateral relations. I don’t think the two match up.”

Olawunmi, who stated during a programme on Channels Television, said many sponsors of the Boko Haram insurgency are in the National Assembly and other key positions in the current government. 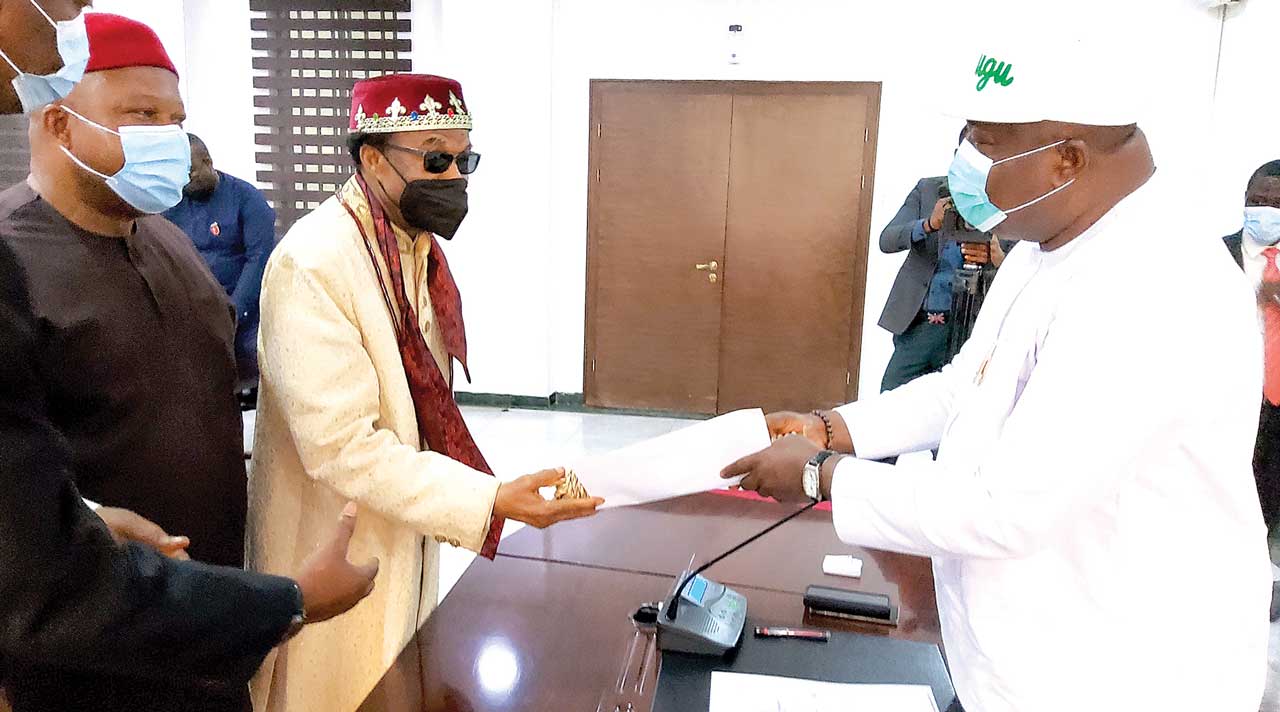