BBNaija’s Whitemoney is no doubt one of the top contenders in the ongoing Shine Ya Eyes season.

The young man has managed to grow on fellow housemates in the house and viewers of the reality show. 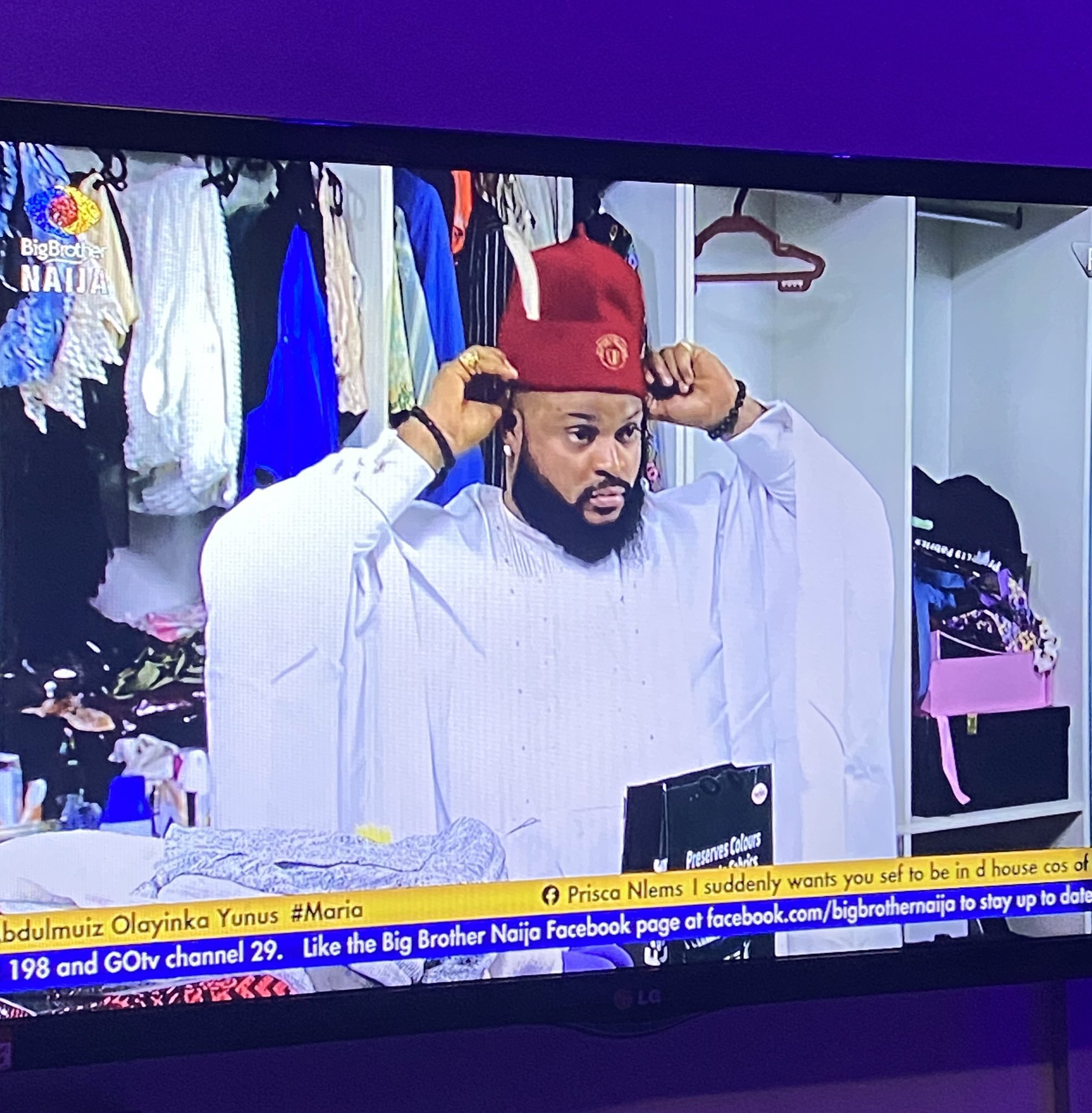 Whitemoney whose real name is Hazel Onou told Queen that God gave him the name in the dream.

Queen had asked him what motivated his name and he said: 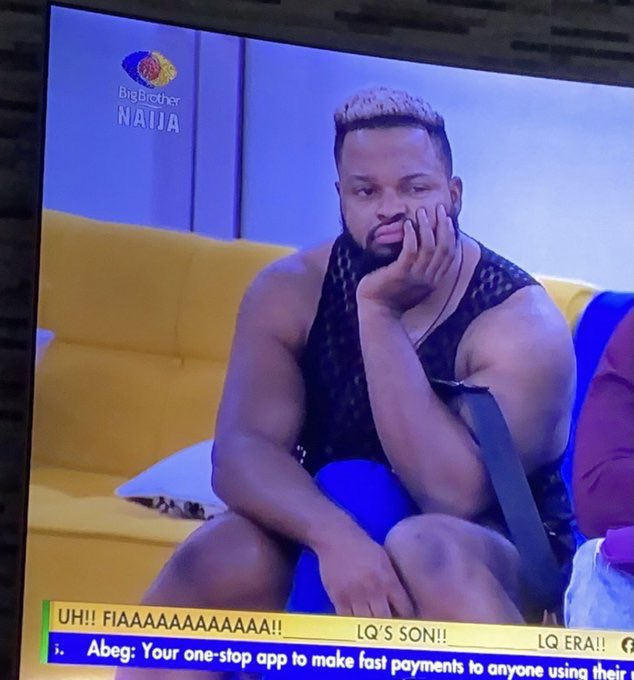 “I didn’t give myself that name. It was given to me by God.

“I prayed for it. I woke up with it in my mouth. Believe it or not, that’s the truth. If I tell people, they may not believe me. So I just say people gave me Whitemoney.