Big Brother Naija Season 6 housemate Nini has revealed that she has what it takes to get anyone a job. 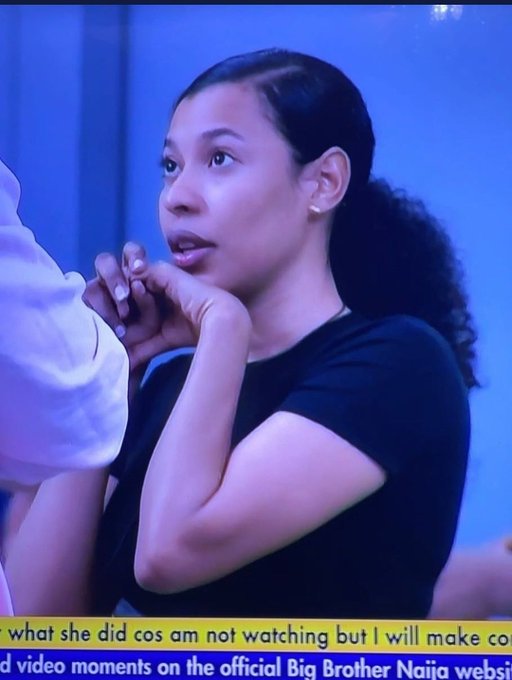 Nini said this during a discussion with fellow housemates, Yousef, Saga, Pere, Cross, JayPaul and Saskay on Thursday.

According to her, she has a great personality and can indulge anyone in any sort of conversation.

She went on to state that anyone who contracts her for such purposes should be rest assured that it’s going to be a done deal.

Nini further stated that she has an aura that makes people attracted to her, adding that even President Buhari is not an exception.

“I know that I have a very amazing personality and this makes people so attracted to me.

“I know I have all it takes to get anyone a job no matter what job it is. Like I can indulge anyone in any kind of conversation no matter who it is, even President Buhari is not an exception. This is one thing I know I’m very good at,” she said.