The court restrained Governor Mai Mala Buni of Yobe State and  others from parading themselves as Chairman and members of the APC CECPC, pending the determination of a substantive suit before the court.

The APC Deputy Chairman in the state, Olorogun Elvis Ayomanor, had led other officials of the party in the state to the court to challenge the result of the ward congress in the state. 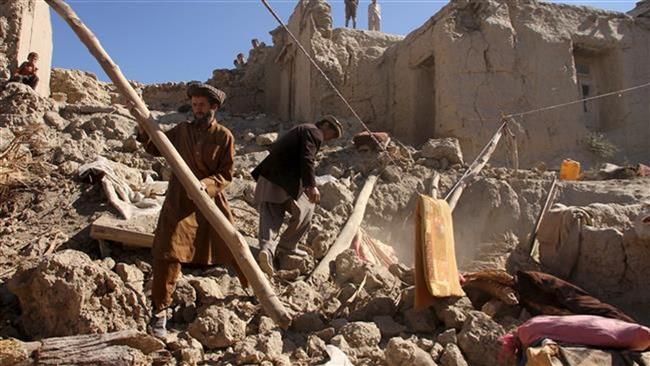 At least 26 killed in Afghan earthquake | The Guardian Nigeria News 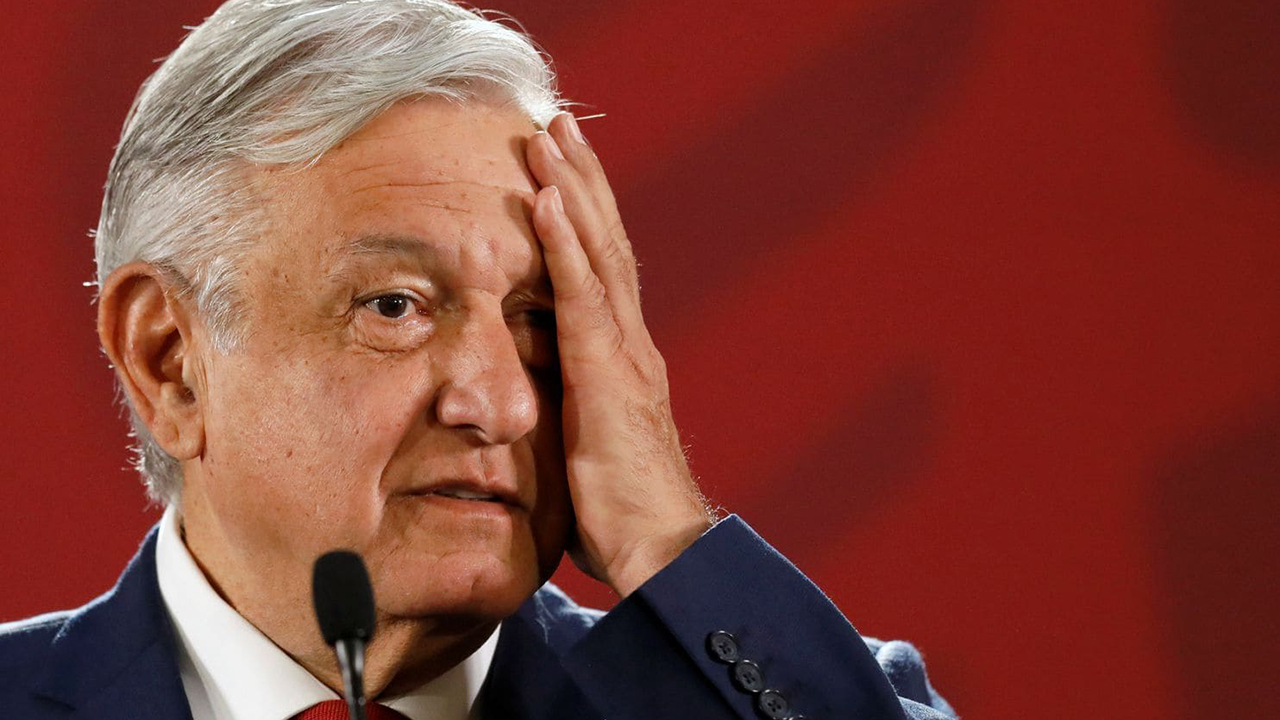