The US Justice Department is readying a second monopoly lawsuit against Alphabet-owned Google over the Internet search giant’s digital advertising business, Bloomberg News reported on Wednesday, citing a person familiar with the matter.

The Justice Department sued Google in October, accusing the $1 trillion (roughly Rs. 73,06,040 crores) company of illegally using its market muscle to hobble rivals. A trial was set for September 2023.

Asked about the report, Google responded in an email that its “advertising technologies help websites and apps fund their content, enable small businesses to grow, and protect users from exploitative privacy practices and bad ad experiences.”

A lawsuit by 38 US states and territories accuses Google of abusing its market power in an effort to make its search engine as dominant inside cars, TVs and speakers as it is in phones. This was consolidated with the federal lawsuit for purposes of discovery.

Texas, backed by other states, filed a separate lawsuit against Google, accusing it of breaking antitrust law in how it runs its online advertising business.

Reuters reported in March that Google’s plan to block a popular Web tracking tool called “cookies” concerns US Justice Department investigators who have been asking ad industry executives whether that would hobble smaller rivals, citing people familiar with the situation. 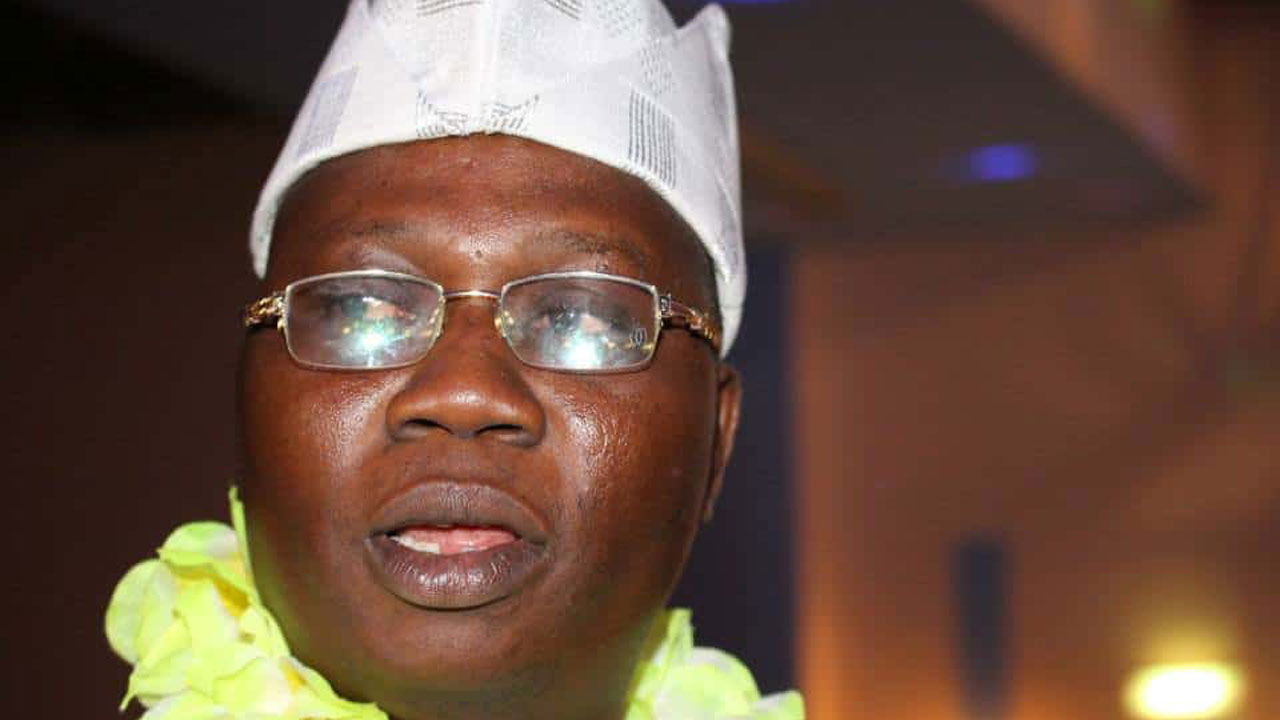