Here is your Arsenal morning digest on Friday, September 3.

Former Aston Villa striker Gabriel Agbonlahor has picked Arsenal as one of his “losers” of the summer transfer window.

However, speaking on talkSPORT, Agbonlahor has not held back in his assessment of what Edu did over the window.

“To spend £120m, or £130m, without any standout players that are going to add a lot of goals or creativity to the team is shocking. A crazy window for Arsenal,” he said.

White and Gabriel Magalhaes both played the majority of the 90 minutes in Arsenal’s 4-0 win over Brentford in Wednesday’s behind-closed-doors friendly.

The Gunners were comfortable winners against the team that beat them 2-0 on the opening day of the season when they met again in front of no spectators at London Colney.

Gabriel, making his return from injury, opened the scoring on 46 minutes, before a goal from Alexandre Lacazette and two from Cedric Soares secured victory for Mikel Arteta’s side.

Read much more about the match here.

White has been absent since playing in Arsenal’s opening day defeat to Brentford after testing positive for Covid-19, but as he nears his full return, Jamie Redknapp has called for fans and Arteta to be patient with the £50m signing.

The England international arrived at the Gunners for the aforementioned big-money fee from Brighton in late-July but Redknapp does not expect the former Leeds United loanee to be the one player that saves Arsenal’s season.

Speaking on Sky Sports News, the ex-Liverpool midfielder said: “He can’t save Arsenal on his own, and Arsenal fans need to have patience with this guy he’s not necessarily a leading centre-back, he plays alongside someone who will go and head the ball and he’ll sweep up alongside him.

“Be patient with him, he’s going to be fantastic.” 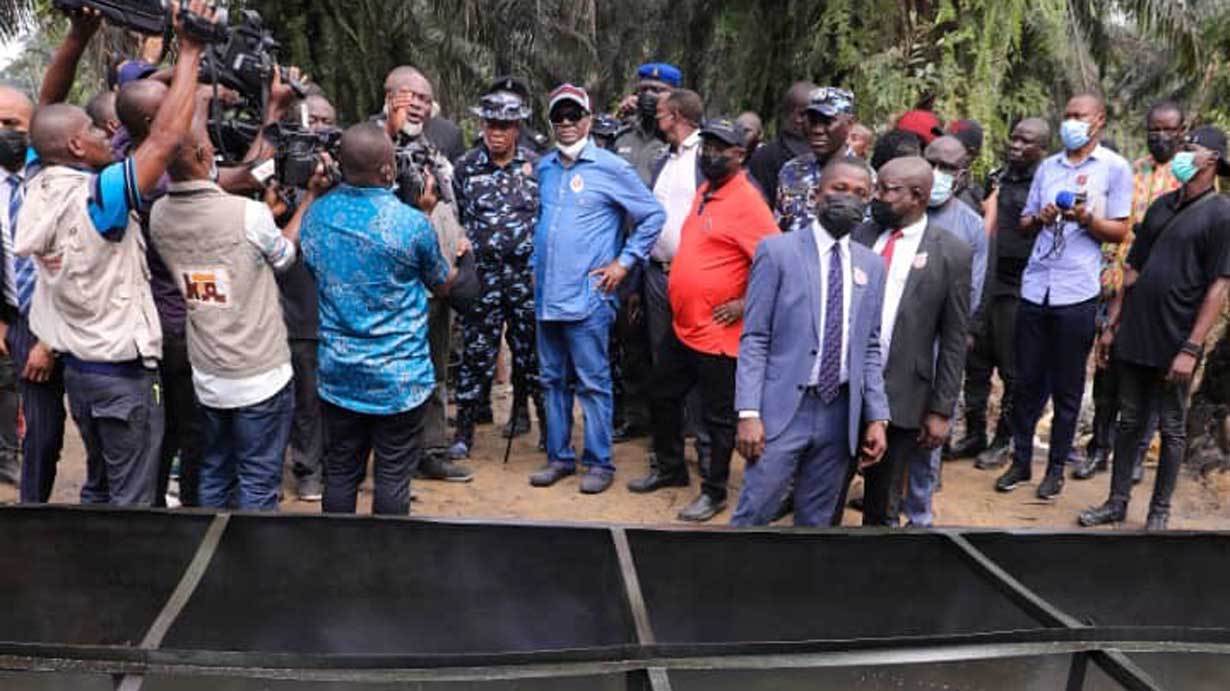