Romelu Lukaku has been named as the ‘standout signing’ of the transfer window by Liverpool legend John Barnes.

He’s already hit the ground running with a goal on his debut in the 2-0 win at Arsenal, and his stellar hold up play looks to have added another dimension to Chelsea’s attack under Thomas Tuchel.

As one of the best striker’s in world football at the moment, Barnes thinks that he will prove to be the best signing of the summer.

Speaking to BonusCodeBets, he said: “Romelu Lukaku to Chelsea was the standout signing of the transfer window.

“Jack Grealish went for £100m but I don’t think Man City necessarily needed that type of player in that position.

Barnes did continue by admitting that the transfer window hasn’t been exactly the same because of the financial impacts on clubs as a result of the coronavirus.

Because of that reason, there were not as many huge signings worldwide.

“As much as a lot of money has been spent, the money is down on previous years because of Covid and the uncertainty around that financially,” he added.

“I don’t think there have been that many standout signings.”

Nevertheless, Lukaku is certainly up there with the very best of transfers that have gone over the line, and his signing could propel Chelsea to their first Premier League title since 2017.

The Blues will look to continue their early season form with a win over Aston Villa on September 11 when the Premier League returns after the international break. 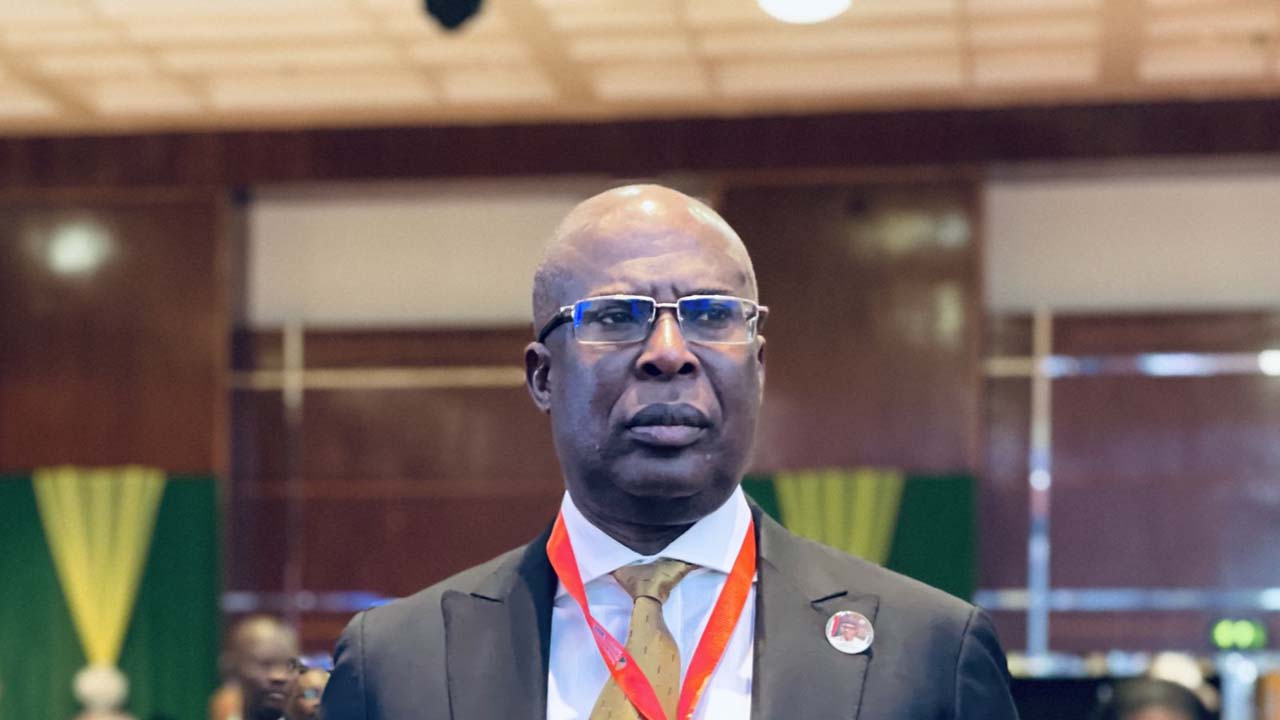