The mess over the South American World Cup qualifiers and the involvement of Cristian Romero, Giovani Lo Celso and Davinson Sanchez might be a pain for Nuno Espirito Santo and Tottenham but others in the squad will benefit.

The Tottenham trio are currently undergoing 10 days of training in Croatia, under the supervision of a club sports science coach.

All three ended their international service a match early in order to prevent them from missing more matches for their club.

That there is no government exemption for sports people who have visited red list countries means that the three Spurs men needed to visit Croatia on a long route home or have to quarantine in a UK government-assigned hotel with little to no fitness opportunities for 10 days.

For Lo Celso and Romero in particular, their time in Brazil with the Argentina squad was even more farcical due their World Cup qualifying game being abandoned after Brazilian health officials stormed the pitch, with the claim that the Spurs duo and Villa pair Emiliano Martinez and Emiliano Buendia had entered the country without declaring they had come from the UK.

Those arriving from the UK must quarantine in Brazil for 14 days.

Now the Spurs twosome, plus Colombian Sanchez, are in Croatia and with the prospect, unless the rules change, of this happening again after international breaks in October and November, there are a number of Spurs players who could benefit from the three men’s repeated absences.

Here are five players who might not mind too much that their team-mates are absent, starting with the Premier League match at Crystal Palace the Europa Conference League group stage game at Rennes in the next week.

Having two centre-backs out of the picture can only benefit the young Welsh defender.

Rodon has been unfortunate this season that a thigh injury prevented him from getting minutes in the two Europa Conference League play-off matches, which he had been due to start.

However, his return could be well timed as he was called up for Wales’ third match of their series of World Cup qualifiers this week.

That could give him enough fitness to certainly start the match in Rennes next week and potentially at Palace at well this weekend if required.

If Romero and Sanchez are absent after each of the next two international breaks, then Rodon – who will likely play in most cup matches – will get Premier League minutes under his belt.

Another player who is yet to appear for Spurs this season but his reasons were more wanting to leave the club than injury.

Now the transfer window is closed, Ndombele’s integration back into matchday squads will begin if his focus is clear.

Lo Celso’s absence will be the one that affects the Frenchman, with the Argentine midfielder able to play in similar deeper or advanced roles and having already got plenty of minutes for Espirito Santo.

Ndombele could find himself back on the bench for the Palace game if the Spurs boss believes he is ready and he could get a start in Rennes if he’s fit enough.

READ ALSO:   The Tottenham Hotspur U23 player with potential despite defeat in North London derby

The 20-year-old Spaniard will also benefit from Lo Celso’s absence.

Gil came on ahead of Lo Celso during the win against Watford and he will be an option Espirito Santo can turn to on the bench against Palace.

Having started both of the Europa Conference League games so far, the attacking Gil, who can play on the left, right, through the centre or in a slightly deeper role, will be looking to take advantage of the absence of the versatile and hard-working Argentine.

At first sight, it might seem odd to see Tanganga in this list as a regular starter under Espirito Santo.

However, the absence of Romero and Sanchez could see the 22-year-old pushed inside into a central defensive role, particularly at Palace if Rodon is not deemed fit enough.

The other option would be a back three with either Rodon or Davies alongside Dier, with Tanganga on the right of the three.

Either way, Tanganga moving inside also creates the opportunity for Espirito Santo to hand out a debut to his new right-back.

The deadline day arrival from Barcelona has more of a chance of quickly making his debut for the club with the absence of two central defenders due to the reasons above with Tanganga.

It’s going to be a very different experience for 22-year-old Emerson, particularly if his first match is a London derby at Selhurst Park which is usually a tight, hard-fought affair. 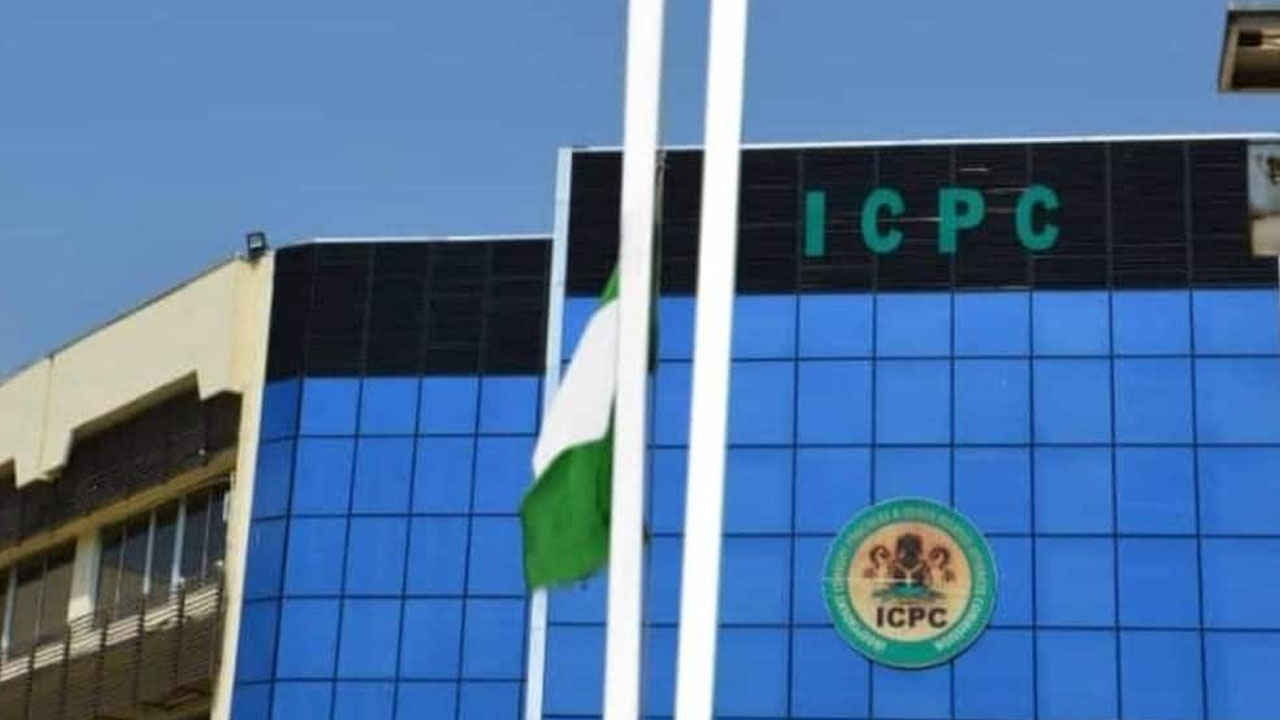