Governor Babajide Sanwo-Olu has won an endorsement for the way he has positioned Lagos State on the path of growth, despite the State being hit by inadvertent crises in the past year. The validation came from the Speaker of the House of Representatives, Rt. Hon. Femi Gbajabiamila, who extolled the competence and leadership style of the governor.

In an interview aired on Channels TV on Tuesday, Gbajabiamila said Governor Sanwo-Olu has been doing “good job” in governing Lagos, stressing that the Governor must not be distracted on the assignment.

The lawmaker representing Surulere 1 Federal Constituency in the green chamber of the National Assembly mulled the idea that Sanwo-Olu be allowed to renew his mandate in the next general election, pointing that the Governor’s performance in the last two years has surpassed expectations.

The Speaker also cleared the air on his rumoured ambition to contest for the Lagos’ governorship seat in 2023, saying he had “no immediate plan” to contest. He said the task before him as Number 4 citizen in the country was enormous and tough enough for him to be distracted by the rumour.

READ ALSO:   Top 5 Rappers That Failed to Evolve and Never Made It To Their Peak

Asked if he is nursing a governorship ambition, Gbajabiamila said: “That (question) provokes a smile. No, I don’t have any such plan and I don’t have immediate plan. I have a job I am doing right now; it’s a very tough job. Sometimes, it’s the most difficult job and I say it to people in the world. People don’t understand that, but this is not a forum I’m going to break it down.

“I don’t want distractions. I am working as a Speaker of the House of Representatives with a lot of responsibilities on my shoulder right now. Any other thing would be a distraction. As for Lagos State Governorship? I have not even thought about it. Why? Because, the present Governor is doing a good job.” 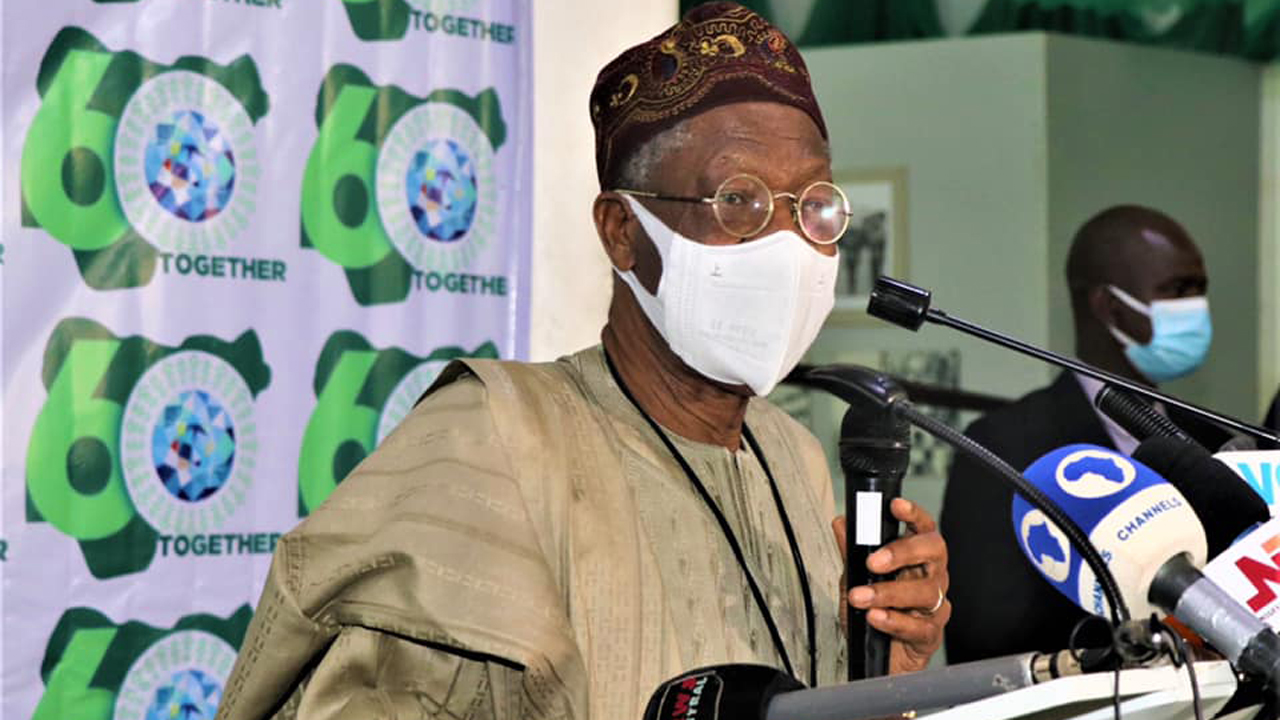