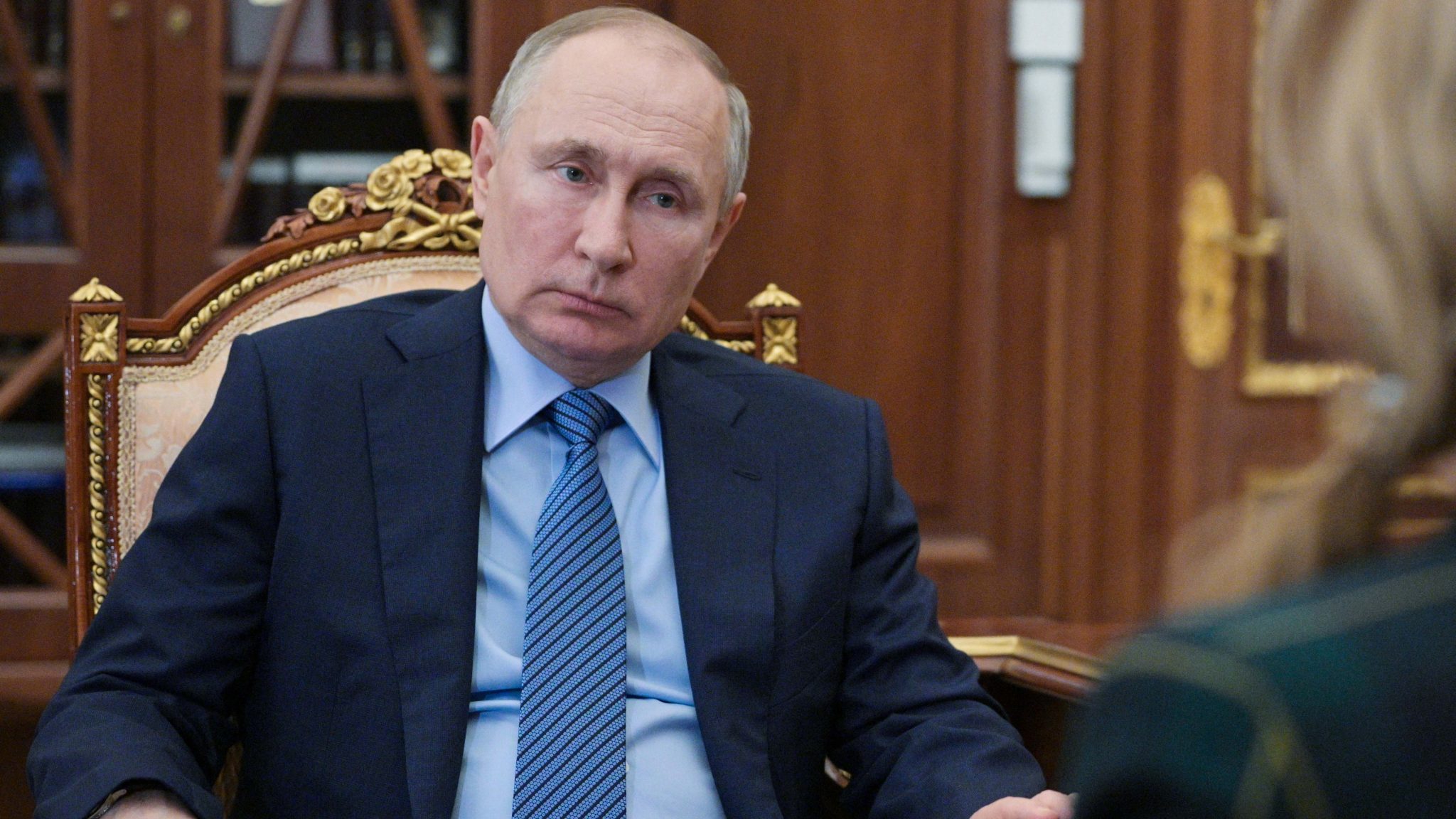 “Putin with delight has accepted the invitation of Xi Jinping to visit the Winter Olympic Games in February 2022,” Lavrov said during a meeting with his Chinese counterpart Wang Yi in Tajikistan.

The highest court in sports last year banned Russia from international competitions for two years as punishment for its state-backed doping programme at the 2014 Olympic Winter Games in Sochi.

However, some Russian athletes are allowed to compete as neutrals — without using the Russian flag or anthem — if they can prove their doping record is clean.

Russian officials, including Putin, are also banned from attending international competitions unless invited by the head of state of the host country.

Lavrov said he hopes Putin and Xi can meet in person and that Russian and Chinese athletes “will once against demonstrate their high sporting and personal qualities”, according to the TASS news agency.

They brought home 20 golds, ranking fifth in the medals tally.

The 2022 Winter Olympics will be held from February 4-20 in China’s capital Beijing and in the neighbouring Hebei province.