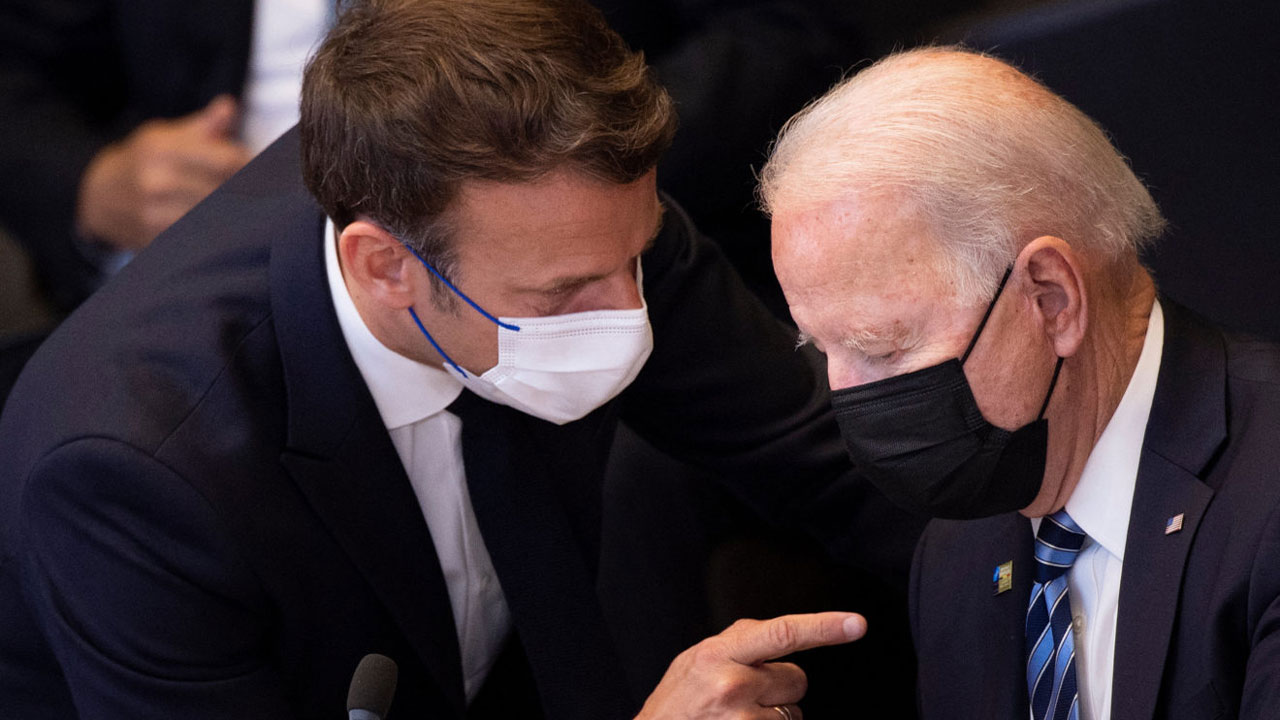 US President Joe Biden and French President Emmanuel Macron will talk on the phone in the coming days amid high tension over a submarines contract, a French government spokesman said Sunday.

The announcement comes a day after France recalled its ambassadors to Washington and Canberra, unhappy over secret US-Australia negotiations that led to the cancellation of a multi-billion Australian order for French submarines.

“There will be an exchange on the phone in the coming days,” spokesman Gabriel Attal told the BFM news channel, adding that the request for the converation had come from Biden.

Macron will ask the US president for “clarification” after the announcement of a US-Australian-British defence pact as part of which Canberra is to buy American nuclear-powered submarines, cancelling a huge contract for diesel-electric French vessels.

“We want explanations,” Attal said, adding that the US had to answer for “what looks a lot like a major breach of trust”.

Earlier Sunday, Australian Prime Minister Scott Morrison rejected France’s accusations that Canberra lied about its plans to cancel the contract, saying he had raised concerns over the deal “some months ago”.

READ ALSO:   Development Of Eastern Nigeria Is Worrisome, It Is Difficult To Invest In Properties There- Uche Jombo