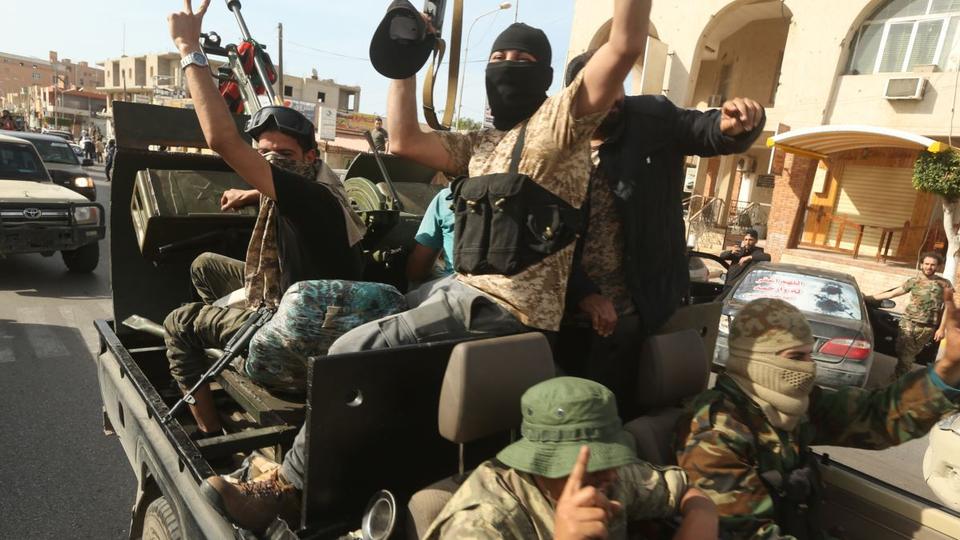 Mali’s ruling junta on Sunday bristled over warnings by Western and regional leaders not to hire “mercenaries” from private Russian security firm Wagner, saying its partnerships are its business.

Former colonial power France last week warned Bamako against such a deal following claims that the West African country’s junta is close to hiring 1,000 paramilitaries to train its armed forces and to protect the top brass.

Both France and Germany warned that such a deployment would call into question their military commitments in the poor Sahel country.

And the regional grouping ECOWAS condemned the alleged plan, without naming Wagner, warning it would lead to a “deterioration of the security situation” in Mali.

In a statement Sunday, Mali’s foreign ministry said: “Regarding the intention ascribed to the Malian authorities to hire ‘mercenaries’, the transition government led by the military invokes the exercise of its sovereignty.”

Without naming any country or Wagner, it said it “would not allow any state to make its choices… and even less to decide which partners it can solicit.”

The junta slammed “rumours and hit pieces that are part of a smear campaign against our country and its leaders”.

The international community, including France and ECOWAS (the Economic Community of West African States), have openly questioned whether the generals who overthrew elected president Boubacar Keita in August 2020 will respect a transition timetable calling for elections in February 2022.

The junta has not commented officially on the existence of contacts with Wagner, but Prime Minister Choguel Kokalla Maiga alluded to them last Thursday.

“There are partners who have decided to leave Mali… there are areas that have been abandoned,” he said in reference to a redeployment of French forces in the Sahel.

“Shouldn’t we have a plan B?” Maiga asked, recalling having said “very clearly that we must be able to look towards other horizons, to widen the possibilities for cooperation in order to bring our national defence under control.”

President Emmanuel Macron announced in June that France plans a major scaleback of its anti-jihadist Barkhane force in the Sahel after more than eight years of military presence in the vast region.

The north of Mali fell under jihadist control in 2012 until they were pushed out of cities by France’s military intervention in 2013.

But Mali, a poor and landlocked nation home to at least 20 ethnic groups, continues to battle jihadist attacks and intercommunal violence, which often spills over to neighbouring countries.

Contacted by AFP, the Malian defence ministry acknowledged the existence of talks.