Governor Abdullahi Sule of Nasarawa State has convened yet another expanded security meeting, with a view to addressing the influx into the state, persons suspected to be fleeing bandits escaping from military onslaughts in parts of the North West.

The expanded security meeting, which have in attendance all first class traditional rulers, heads of security agencies in the state, vigilante and hunters groups, as well as Fulani leaders, held at the Government House, on Friday.

According to the governor, the expanded security meeting became necessary following feelers that, movements of suspected retreating bandits have been sighted around Gitata, Loko, Udege, Umaisha, Nunku and Wamba.

He noted that, already, governors of identified seven states, including Nasarawa State, have met to discuss intelligence reports about the influx of bandits escaping from areas presently under military crackdown, in Zamfara, Kaduna, Niger and parts of the North West, with a view to proferring solutions to the inherent security threats. 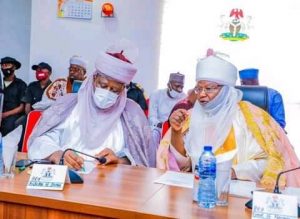 With intelligence reports showing suspected movements of the fleeing bandits in parts of the state, Engineer Sule summoned the expanded meeting to further deliberate on the issue and to arrive at concrete steps to tackle the menace.

“We decided to call this expanded meeting because we have already noticed some movements into some locations in our state,” he stated.

The governor pointed out that, based on security reports, his administration certain decision and actions to be taken. 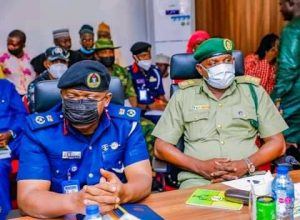 He equally expressed concern on other security challenge, particularly in Ado, in Karu Local Government Area, urging for caution so as to maintain the existing peace in the state.

Governor Sule pointed out that, based on the relative peace being enjoyed in the state, Nasarawa State is presently witnessing increased patronage as the state continued to host various bodies and organization, who take advantage of the prevailing peace to conduct business, in Lafia, the state capital. 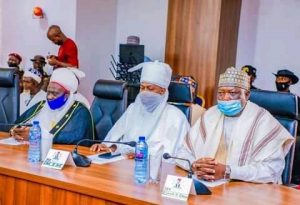 The governor used the opportunity of the meeting to show appreciation to President Muhammadu Buhari, as well as the Federal Executive Council (FEC), for approving over N30bn for the completion of the Maraba/Loko road.

READ ALSO:   Naira Marley Educates The Public On The Choices of Being A "Marlian"

He equally used the opportunity to thank stakeholders at the meeting for their collective resolve to put the issues of security in the front burner.

The governor specifically thanked traditional rulers in the state, for their role in supporting security agencies operating in the state.

He also appreciated various groups for supporting his administration in the area of security, especially hunters and vigilante groups. 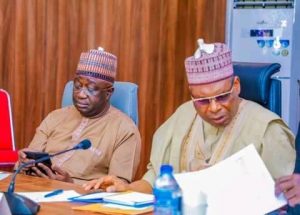 The meeting is coming on the heels of a previous emergency security meeting, where issues concerning the impacts of the ongoing military onslaughts on areas inhabited by bandits in the North West were discussed. 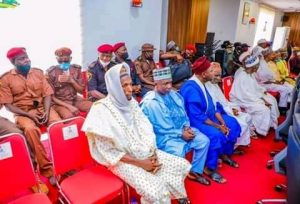 The governor emphasised that, there is every need to sustain the peace in the state, especially that Nasarawa is now being considered peaceful.

“As a result of all these that are coming to us, we have to do everything possible in order to maintain the peace,” he stated. 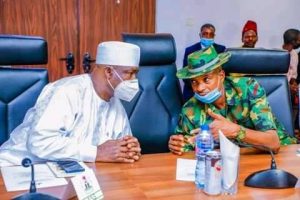 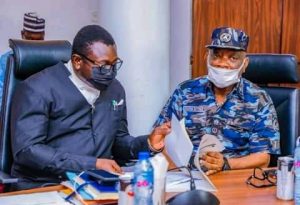 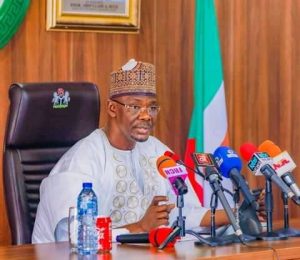 US Joins Forces with Abia to Fight HIV/AIDS