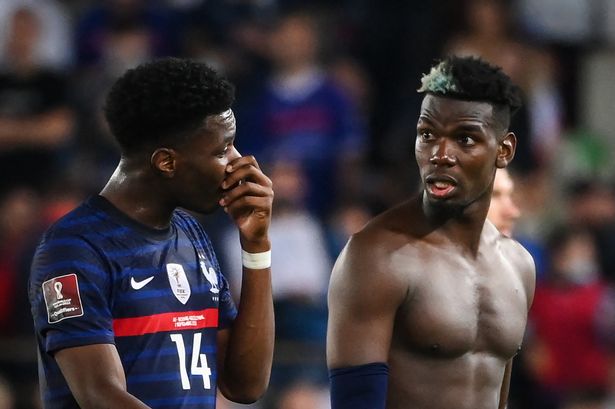 Welcome to our football .london Carefree Chelsea media watch piece. Maybe not the first, we’ve definitely done transfer round-ups before, and European round-ups, so I guess in some ways it’s not that new at all. Anyway, we thought we would enter the world of football in a broad and roundabout manner for you and have some fun with some of the stories and captions doing the daily rounds.

Mino Raiola spoke to Italian website Tuttosport via the Daily Express about his client Matthij’s de Ligt. The Dutch defender, who currently plays for Seria A side Juventus has been previously linked to Chelsea.

Raoila told the Italian outlet, “Matthijs de Ligt is one of the best centre-backs in Europe.

“He could leave Juventus at the end of the season. Transfer market sometimes works like this.”

With Thomas Tuchel’s side in need of centre-back reinforcements, it could well be a potential move to keep an eye on. If the club doesn’t materialise a deal for Jules Kounde in January, de Ligt is another option.

According to Tuttomercato , Chelsea are willing to put forward a ‘very attractive proposal’ in a bid to bring Aurelien Tchouameni to Stamford Bridge.

Per the report, his exploits in the French League has attracted the attention of both Chelsea and Manchester United – with Juventus also interested.

“It was a pleasure to play next to him. He brings a lot of energy. A lot of energy, extraordinary technical and physical quality.

“We wish him to play lots of matches. and that I am always at his side.”

Speaking to Sky Sports, Kai Havertz said that he doesn’t want to always talk about the Champions League goal he netted against Manchester City to win it 1-0 – but, his desire to talk about other challenges.

He said: “I’ve always wanted to score such an important goal and at the end, it was one of the most important (goals) for the club.

“I want to have new challenges and then at the end of the career, you can then think about what happened.

“This year is now a new challenge for me and I want to continue.”