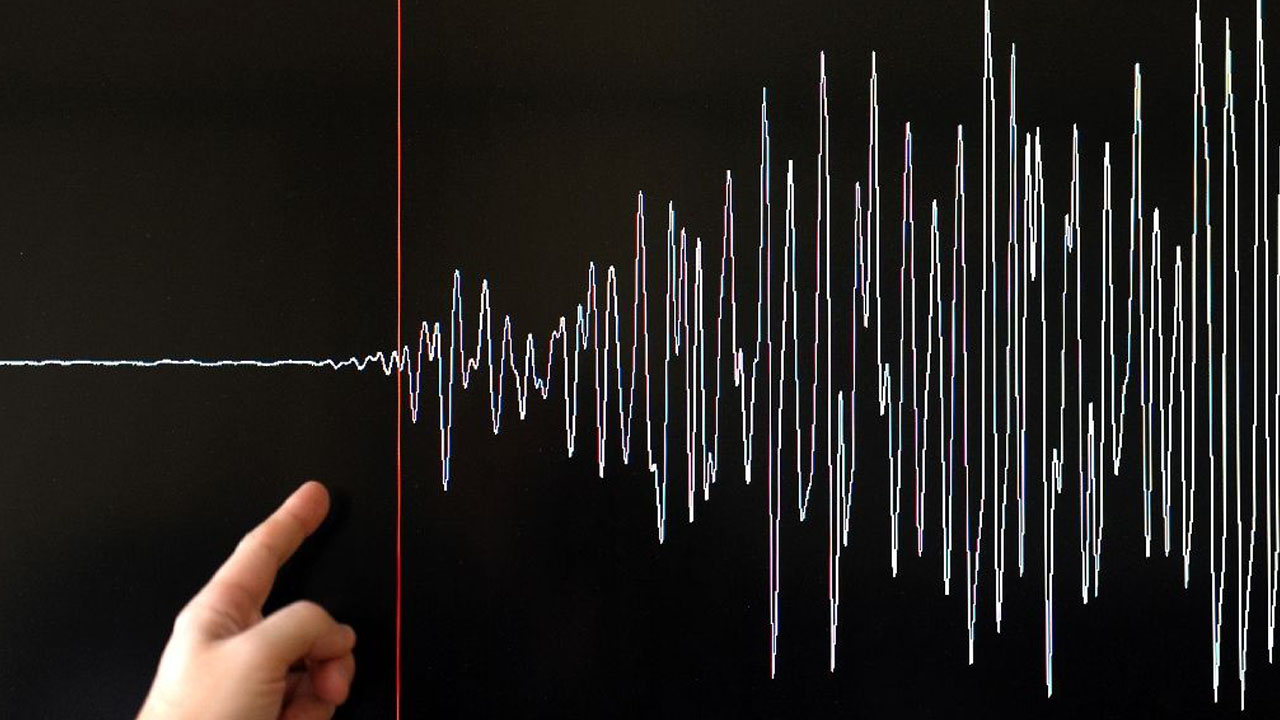 The Pacific Tsunami Warning Center said no Pacific-wide tsunami threat was expected from the 6.5-magnitude earthquake, and there was no specific threat to Hawaii (AFP Photo/Frederick Florin)

A 6.1-magnitude earthquake struck off Japan’s northwestern coast on Wednesday but no tsunami warning was issued, Japanese and US authorities said.

The quake produced shaking across a large swath of the northeastern coast and was also felt in Tokyo, but there were no immediate reports of damage.

The United States Geological Survey (USGS) said the quake hit at a depth of 368 kilometres (228 miles) in the Sea of Japan, known as the East Sea in Korea.

Japan’s meteorological agency said there was no tsunami risk following the jolt.

Japan sits on the Pacific “Ring of Fire”, an arc of intense seismic activity that stretches through Southeast Asia and across the Pacific basin.

The country is regularly hit by quakes and has strict construction regulations intended to ensure buildings can withstand strong tremors.