BBNaija season six winner, Whitemoney, has knocked off any possibility of he and his former housemate, Queen, being in a relationship. 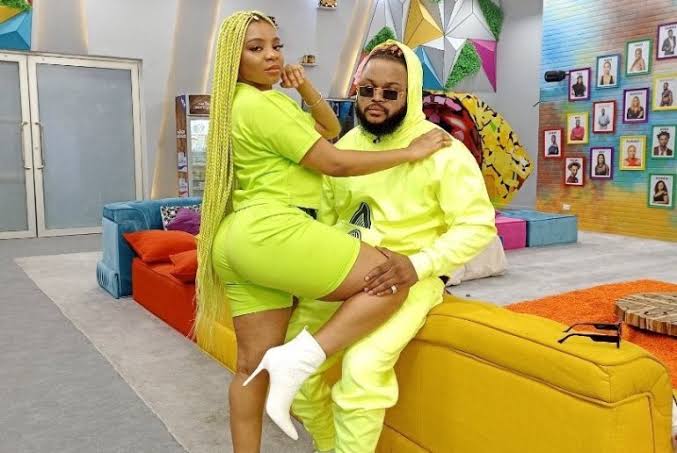 Recall that during the show, Queen never hid her likeness for Whitemoney. Many had hoped that they would become lovers in and outside the house.

However, in an interview with Toke Makinwa, Whitemoney stated that he is not romantically connected to Queen and doesn’t see a possibility of them being in a relationship. 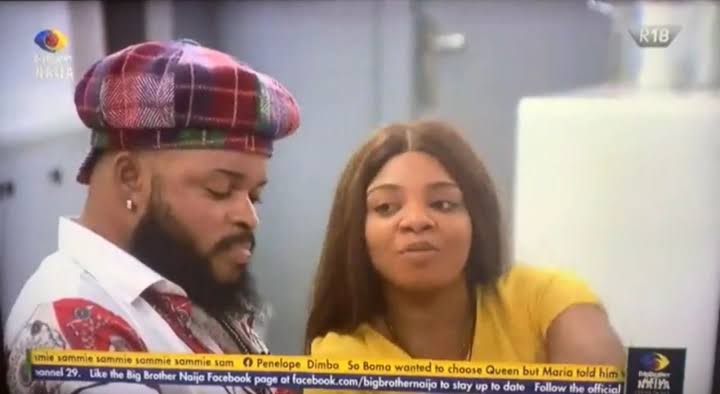 When Toke asked him if they might become an item, he responded;

”Relationship wise, I don’t think so. I am not in that state of mind yet. I told her I am not connected to her romantically. I just have this likeness for her that is so natural”

Watch a clip from his interview below: