Pere, the third finalist to be evicted from the BBNaija finale has spoken on using Maria as a strategy to make it far in the reality show. 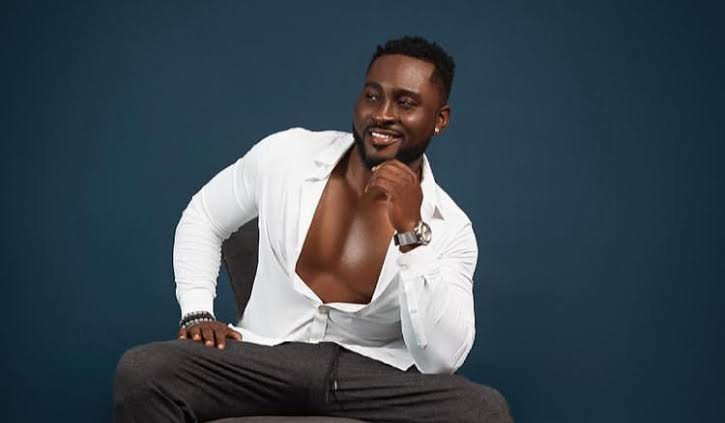 Recall Pere and Maria had a close relationship before her sudden eviction from the show.

Speaking with Ebuka during an interview on Africa Magic, Pere said he didn’t use Maria as a strategy in the house.

According to him, Maria was just the right person for him in the house. 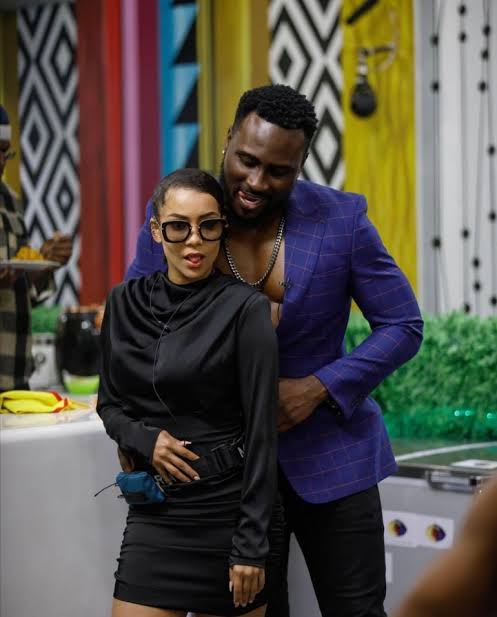 Pere said: “Maria was not a strategy she happened to be the right person at that moment at the time.

“I know I said some stuff that shouldn’t have been said, I hope she forgives that’s all.”