David Moyes has admitted that following the appointment of Rob Newman as Head of Recruitment he would like to see a change of approach to West Ham’s transfer strategy.

Since Moyes returned to the club in December 2019, his record in the transfer market has been a roaring success.

In January 2020 Moyes secured the services of Jarrod Bowen, Tomas Soucek and Darren Randolph. Bowen and Soucek have become invaluable members of Moyes’ West Ham team and Randolph provided much needed cover in goal following the failure of Roberto at the Hammers.

The summer 2020 window gave Moyes the opportunity to further rejuvenate his squad and in came Vladimir Coufal, Craig Dawson and Said Benrahma.

Coufal and Dawson quickly became key players for West Ham and after a campaign under his belt in the Premier League, Benrahma is now a first-team regular who has started the season with four goals and two assists in nine matches.

Jesse Lingard’s arrival on loan in January 2021 helped maintain the Hammers’ European push, with the England international an unmitigated success at the London Stadium. And it seems Moyes has once again come up trumps in the most recent transfer window with the arrivals of Alphonse Areola, Alex Kral, Nikola Vlasic, and Kurt Zouma.

Newman has not come in to revolutionise the system that has reaped dividends of late but Moyes has revealed there are some changes he wishes to make to West Ham’s recruitment policy.

“I’d like to have a bigger West Ham presence around the streets of London but probably around the whole country as well because I want us to be looking for young British talented players, as well as the work we need to do overseas,” Moyes said.

“I can only look back at the years I had at Everton when I thought I had a really good recruitment team. But that took time as well, it didn’t happen over one or two windows and I’ve got to give Rob time.

“It is a step up for Rob, he’s been a scout and a good scout for Manchester City, so now we have to give him the chance to run a department, get to know the agents and the people he should get to know and have a good relationship with me and David Sullivan.”

Moyes admitted that the Hammers need to up their game in terms of recruiting young British talent in a nod towards a new transfer strategy at the club.

“I want young players to come here and think there is an opportunity for them and a good environment,” the manager added. “They can get well coached, I think that at West Ham we’ve got great potential all over London.

“We’ve got to make sure we’re doing our homework close to home because we do a lot in France and other countries but we want to make sure we get the best of British players if we can, whether that be young players or in the lower leagues. I’d like to know that we at least know about them and are looking at them.”

Moyes is realistic that things will not change overnight but has set out his ambition to evolve the Hammers transfer team.

“I’d like a department with scouts and analysts going forward,” he said. “Up to date as much as we can but I won’t be getting that in one fell swoop.” 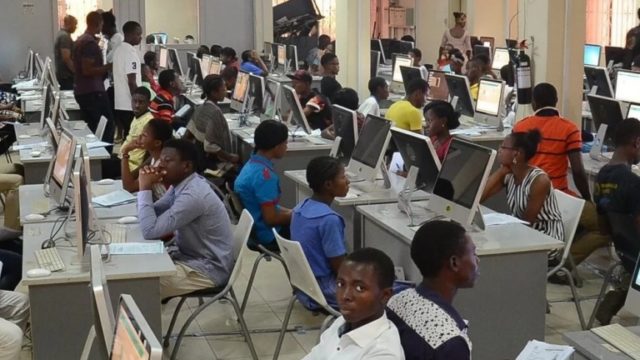