By now many of us have learned that Chloe Bailey is a force to be reckoned with when it comes to her solo career. So much that fans have been making comparisons between her and her mentor Beyoncé. During a recent interview, she spoke about those comparisons and explained what they mean to her.

While making her promo rounds Chloe stopped by The Breakfast Club, and when asked if she has spoken to Beyoncé about the recent comparisons, Chloe said, “I love her so much. We talk about any and everything and I’m so grateful to have her stamp of approval, and she always gives me words of encouragement. You have no idea how much that means to me. And to know that the advice she’s given me is exactly from the place I’ve been is pretty cool and inspiring.”

READ ALSO:   Blakk Rasta Talks About His Beef With Shatta Wale, Says Wale Song Was Noisy With No Lyrical Content

Chloe continued to say that she is grateful for the comparisons, calling it the “biggest compliment,” that anyone could give her. However, she acknowledged that she still has a lot of things to accomplish in her career.

As many of you know Chloe and her sister Halle Bailey are signed to Beyoncé’s Parkwood Entertainment label.

Many of the Beyoncé comparison comments began to occur after she released her debut solo single “Have Mercy.” She did her first solo performance at the 2021 VMAs. She then released the official music video to “Have Mercy.”

READ ALSO:   Lady Who Rubbed Her Period Blood On Her Face Shares Update

The comparisons came again when she performed the record on “The Tonight Show,” earlier this week.

As we previously reported, she seemingly addressed critics who claimed she was doing too much during that performance. She simply took to Twitter and tweeted, “Doing too much is my specialty.” 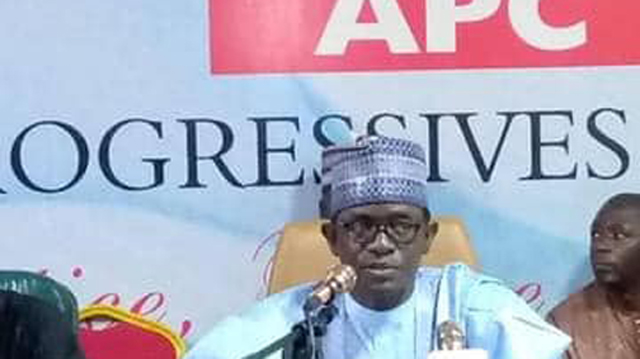