Chelsea fans have been flooding praise on Edouard Mendy after he produced a Man of the Match performance in a vitally important 1-0 victory for the Blues in the Premier League title race.

Mendy, 29, showed once again why Marina Granovskaia and co. took a £22million punt on him when the shot-stopper was signed from Rennes in the 2020 summer transfer window.

Ben Chilwell had put the Champions League winners ahead with his strike right before half-time in the west London derby, but he only was partially responsible for the team collecting all three points in the eyes of the Blues faithful.

This was because the Senegalese stopper produced a superb six saves to thwart a Brentford onslaught and somehow preserve a vital win for Thomas Tuchel’s side, who once again leapfrog Liverpool to claim top spot in the Premier League.

Jurgen Klopp’s men had thrown down the gauntlet to the west Londoners earlier on in the day with the Reds’ immaculate 5-0 win over relegation-threatened Watford but Tuchel’s outfit demonstrated a different side to their armoury in this latest victory.

In the face of late adversity in this contest, the 29-year-old Ligue 1 scoop had to be on red alert to deal with the cracks that were appearing late on.

He faced an expected goals ratio (xG) from the home side of 1.91, meaning it was somewhat of a miracle that the table-topping side from SW6 came out of this fixture with their fifth Premier League clean sheet of the season.

Here’s how a section of the fanbase reacted to this masterclass from the African goalkeeper who certainly deserves all the positive attention that he is receiving tonight.

@santiagoj83 made a bold claim: ‘I’ve said this before and I’ll say it again. Mendy is the best GK in the premier league. Maybe the world.’

@Siddiotic similarly put: ‘Mendy is top 3 in the world, and can easily go to number 1. The best Chelsea signing since Hazard.’

@SamkitUdani lavished the praise on the west-London club’s No.16: ‘Unreal saves from Mendy. Man of the match for Chelsea. Brentford and it’s players again impressive.’ 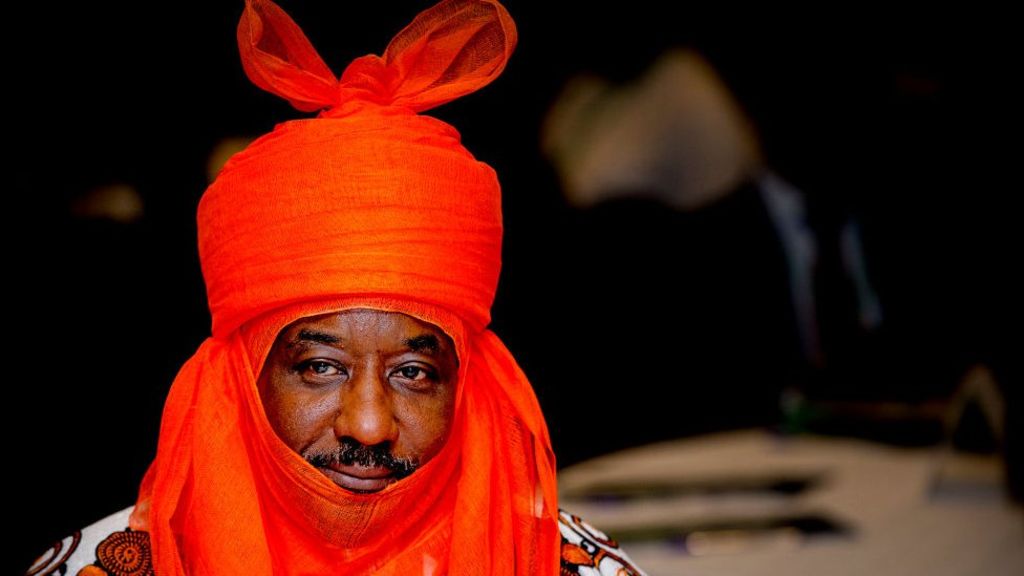