The lady who jumped on social media yesterday to accuse and also hurl insults at Nollywood actress Mercy Johnson has made a U-turn in her comments. 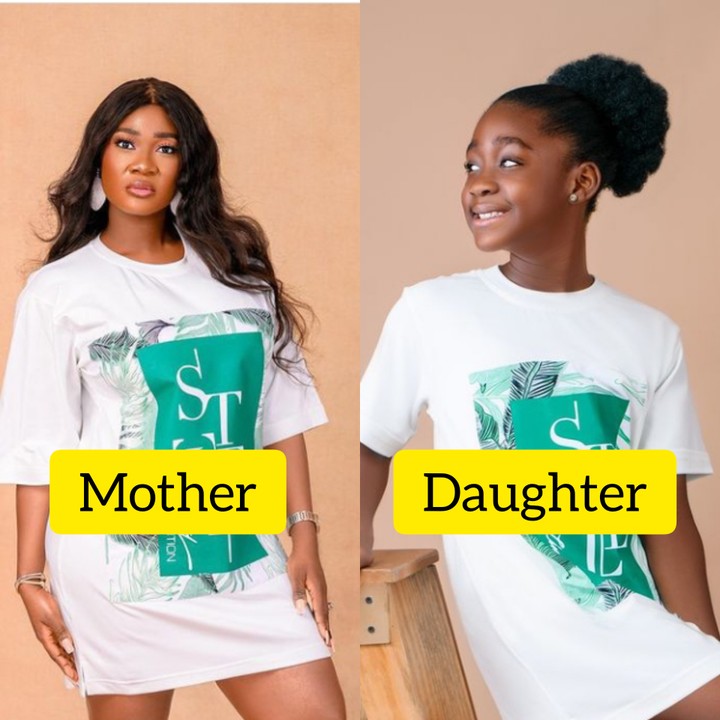 Recall that actress Mercy Johnson took to her page yesterday morning and disclosed how a teacher in her daughter’s school was bullying her because she claims she does not like her mother and her movies.

Mercy narrated how her daughter Purity has been complaining to her how a teacher who isn’t her class teacher intentionally comes to her class just to bully her because she is the daughter of a celebrity. And according to the actress, the teacher claimed that she does not like her and also told her daughter that celebrity children also behave badly.

A lady identified as Nancy Chidera took to her Instagram page yesterday and hurled insults at the actress. She described Mercy Johnson as a mad woman and also accused her husband of hiring thugs to beat up the said teacher.

Apparently, the information she gave was wrong and was proven by the actress. In the quest to prove her innocence, Mercy Johnson went live on her Instagram and questioned the staff and heads of the school if the accusations they leveled at her were true of which they said it wasn’t.

READ ALSO:   You blow by mistake’ – Fans drag Burna Boy after he called himself ‘Gorilla’

The lady who dragged Mercy on her Instagram page has made a U-turn as she says that all she said were not true because she did not have first hand information and was misinformed.

She disclosed that she has been receiving death threats since her altercation with the actress.