Niger Delta-based youth organisation, Anioma Youth Forum Worldwide (AWF-W), has accused the Niger Delta Minister, Godswill Akpabio, of undermining existing peace in the region through his actions “that are in direct conflict with the wishes and aspirations of the Niger Delta people.”

The group, in a statement jointly signed by its National President, Nnamdi Ofonye; the National Secretary, Frank Odum; and National Publicity Secretary, Ekwukwo Elvis, respectively, and made available to journalists in Abuja, decried the minister’s “high level of insensitivity” in handling issues concerning development and peace in the region.

The statement reads: “Akpabio is deliberately deploying divide-and-rule approach on the people to enable him to continue to strangulate the development of the zone since his assumption of office as the minister of Niger Delta Affairs with no tangible project on ground to show for the huge resources under his control as a minister in charge of the zone under the present administration.”

It adds: “Akpabio told Nigerians on several occasions that on the completion of the FG-instituted forensic audit, the report would be made public and the new board constituted and inaugurated but months after that, we are yet to even know the contents of the report talk more of the board. This is unacceptable.

“On this premise and for the umpteenth time, we join other Niger Deltans to call on the Federal Government to make public the findings of the long-concluded forensic audit of the commission and punish all those found wanting, to serve as a deterrent to those coming in the much expected new board.

“It has become worrisome because our people are gradually running out of patience with protests being held almost on weekly basis by both youths, men and women and if not addressed, may truncate the existing peace and in such situation, Senator Akpabio will be held responsible.” 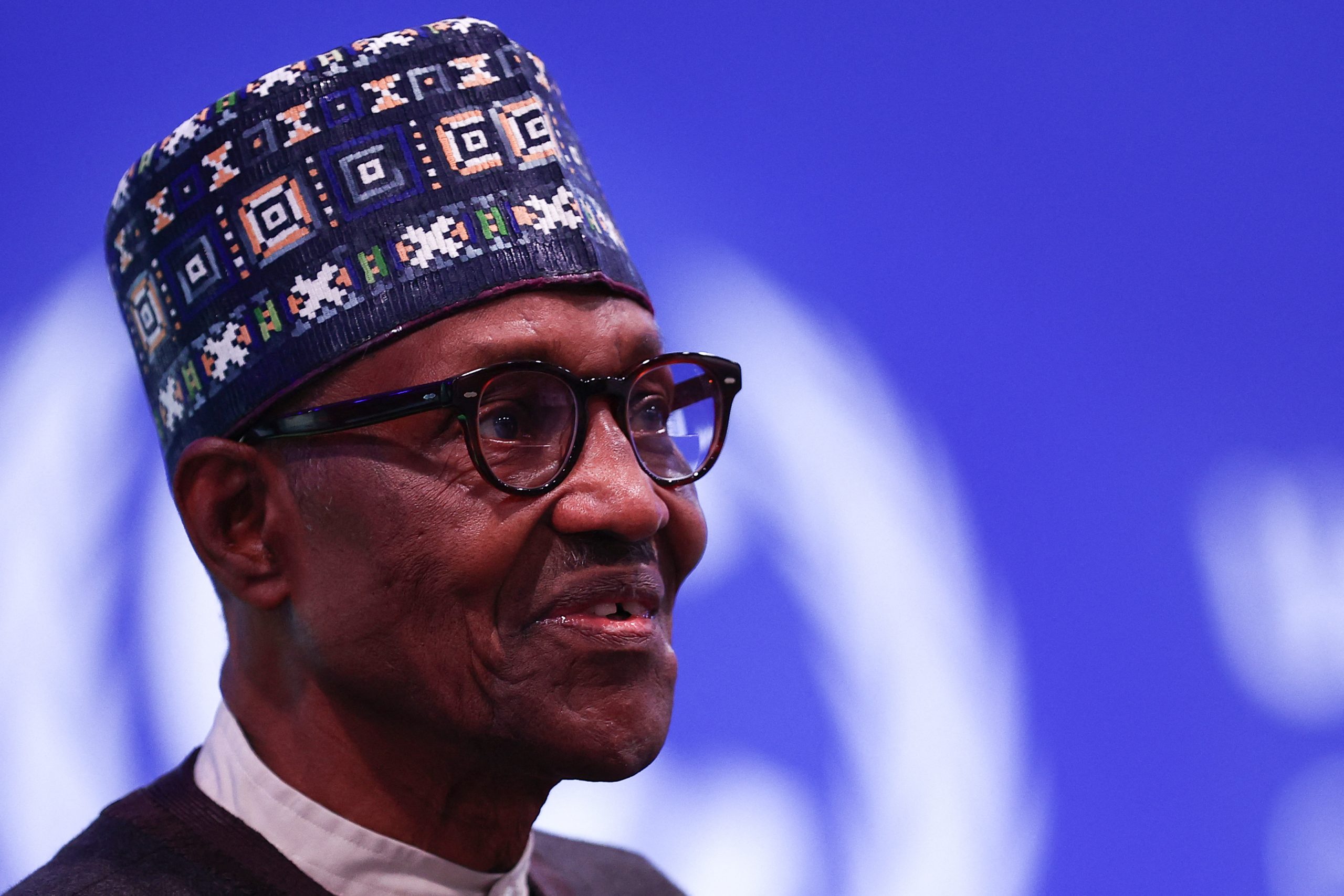 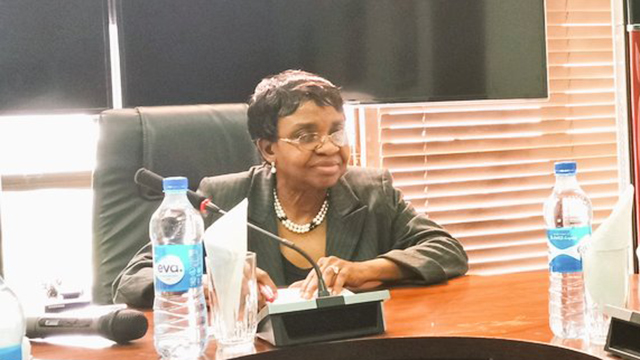