Sen. Abaribe made the confirmation Monday, while fielding questions from news men after a grand civic reception in his honour by Nzuko Ahiaba la Abayi in Obingwa and Aba North Local Government Areas.

The former deputy governor said he had already formerly informed Governor Okezie Ikpeazu of his ambition to succeed him come 2023.

“We respect constituted authority. I believe my future political ambition should be made known to my Governor who is the number one citizen in my state.

“So, what I’m telling Ndi Abia is that they should expect Mmagha Ndigbo as their next Governor in 2023″.

Sen. Abaribe who was earlier conferred with the chieftaincy title of ” Maduforo Nde Ngwa” (We still have remnants), expressed delight over the recognition.

He said the honour would spur him into more patriotic actions for not just his constituency but the state, Ndi Igbo and Nigeria at large.

Sen. Abaribe who said he had suffered persecutions because of his stance against injustice and oppression, declared that no amount of persecution would deter him from standing with the truth.

“I have gone to DSS custody because of Nigeria. I have fought many wars. And my people have looked at my antecedents and decided to honour me. They should expect more of those qualities in me”, he said.

Speaking earlier, the Paramount ruler of Nzuko Ahiaba la Abayi, HRM Eze Nwabiarije Eneogwe, who conferred the title on behalf of other monarchs in the affected communities, said Abaribe had distinguished himself a voice not just for his constituency but for the Igbo race.

He described Abaribe as an illustrious son of Ahiaba la Abayi and prayed God to grant him success in his future political ambition.

In a remark, Chairman of the occasion and former Senate President, Senator Adolphus Wabara, described Abaribe as a vibrant and seasoned lawmaker.

Wabara acknowledged that Abaribe who succeeded him at the Senate had posted tremendous achievements at the red chamber.

Speaking also, former Senate President and Secretary to the Government of the Federation, Sen. Anyim Pius Anyim, said Abaribe had remained an irrepressible voice at the Senate.

Anyim who described Abaribe as a resourceful Senator and an asset said he the Senate Minority Leader could be trusted for any higher responsibility.

Some of the dignitaries at the glamorous event were the Peoples Democratic Party PDP governorship candidate in the November 6 Anambra election, Valentine Ozigbo; former Nigeria Ambassador to Argentina, Ambassador Empire Kuanu; and former Minister for Defense, Thompson Aguiyi-Ironsi.

The event also witnessed the presence of federal and state lawmakers as well as politicians from within and outside Abia State. 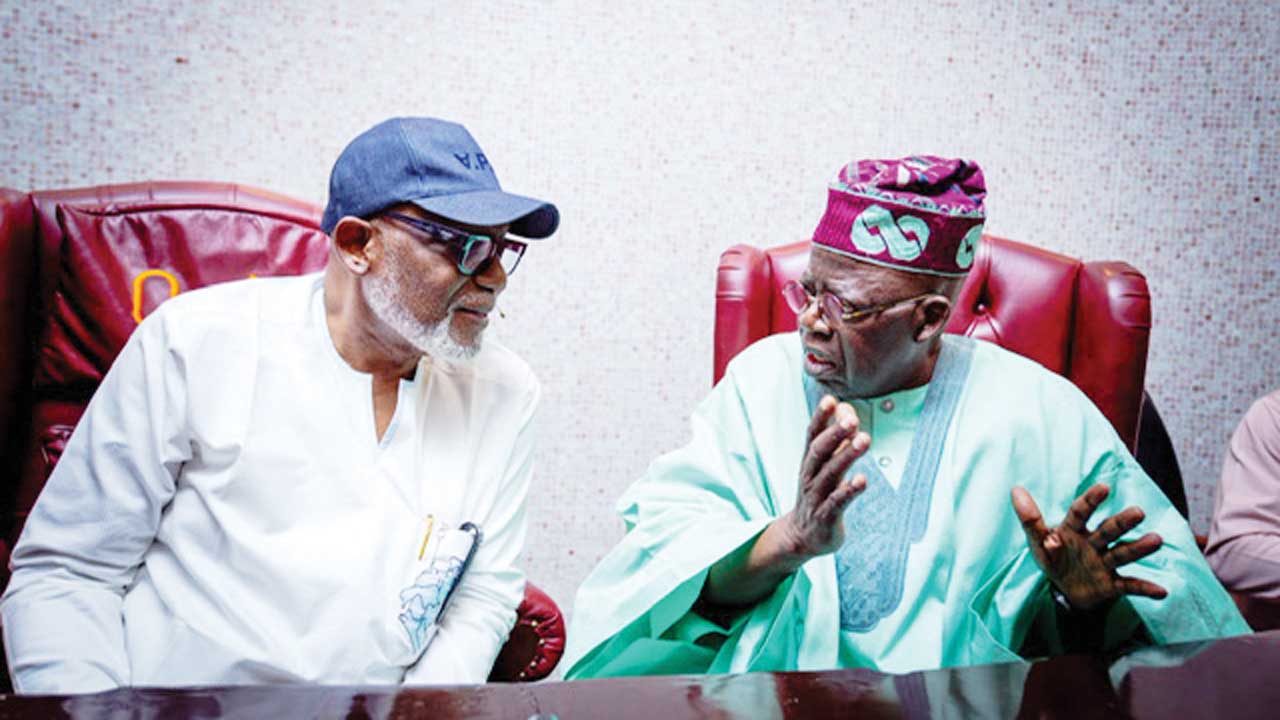 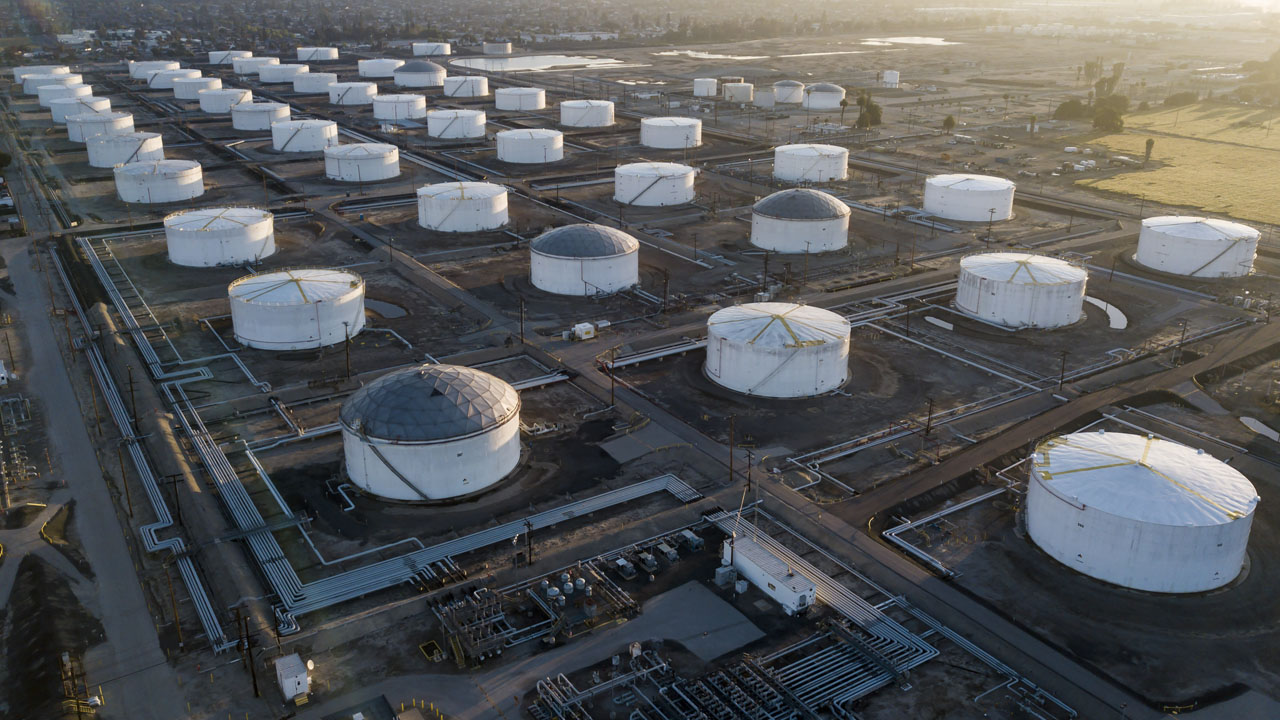 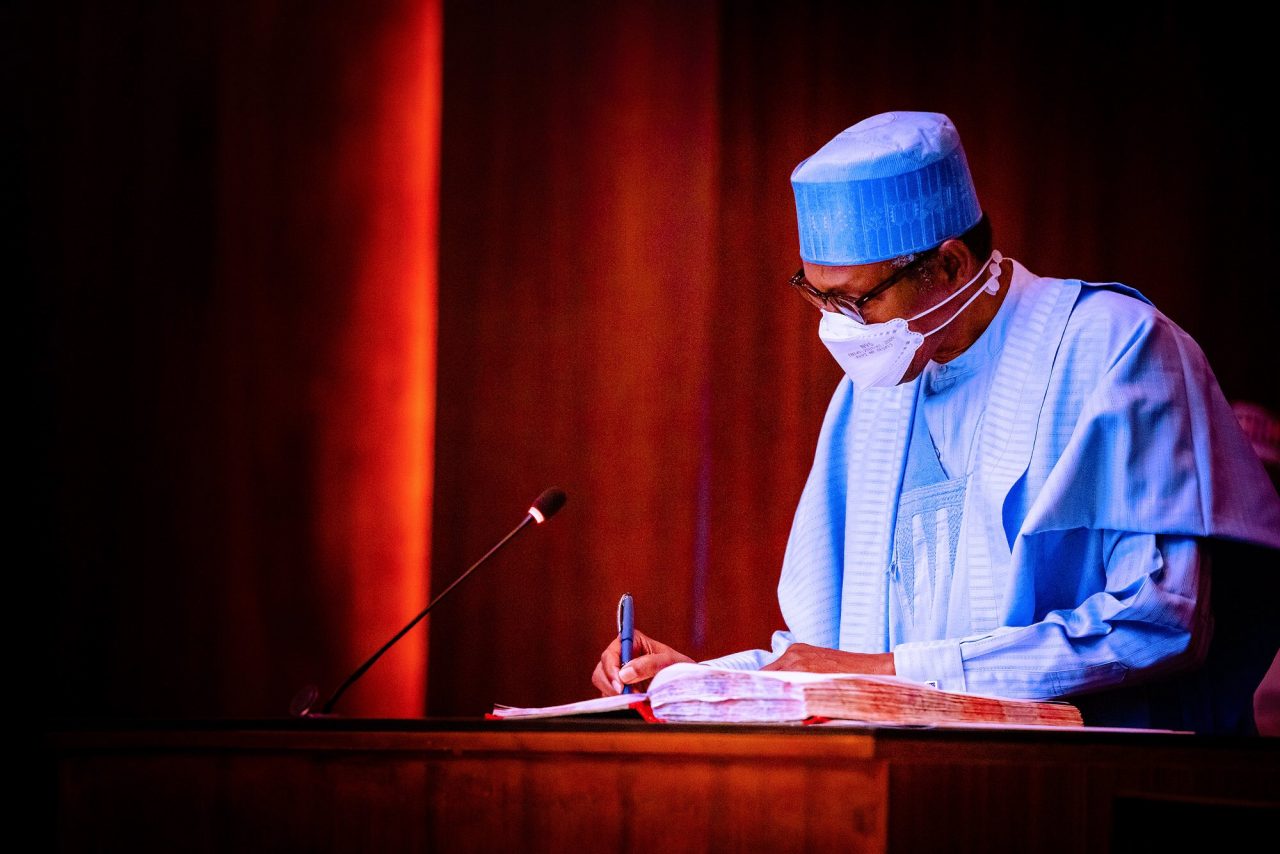 Tinubu urges Akeredolu to support his ambition | The Guardian Nigeria...