The Lagos state Commissioner of Police, Abiodun Alabi, has denied reports claiming that some parts of 22-year-old Bamise Ayanwole, who was abducted and murdered after taking a ride on a BRT bus, were mutilated. 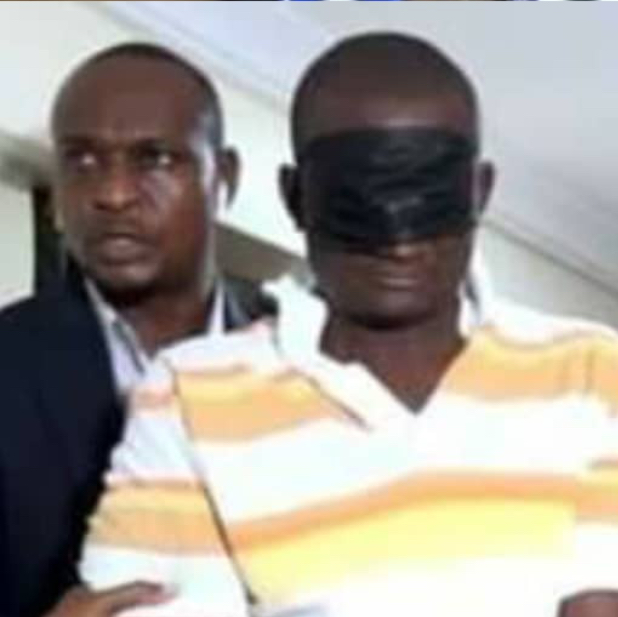 We had earlier shared the report of Titilayo Ayanwole, the older sister of Bamise, addressing a press conference where she stated that Bamise’s private part was removed by those who attacked here. 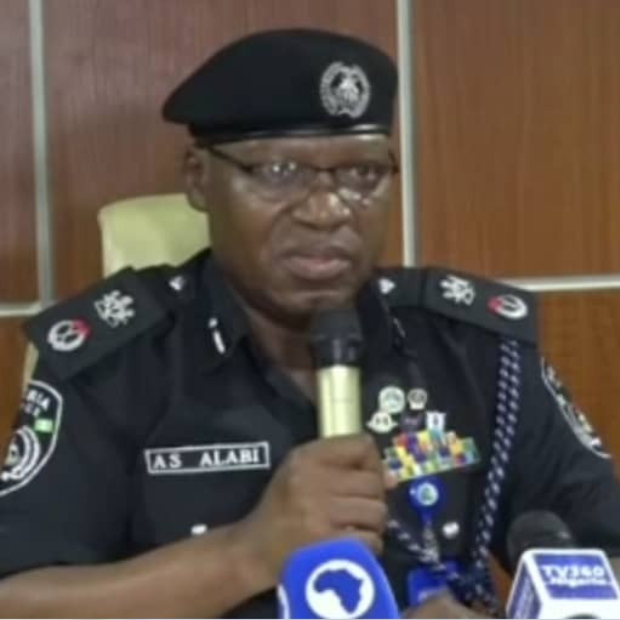 However, while speaking to newsmen today March 8, CP Alabi denied the claim. According to him, he was at the mortuary alongside some members of late Bamise’s family and there was no evidence to show that any part of her body was mutilated. 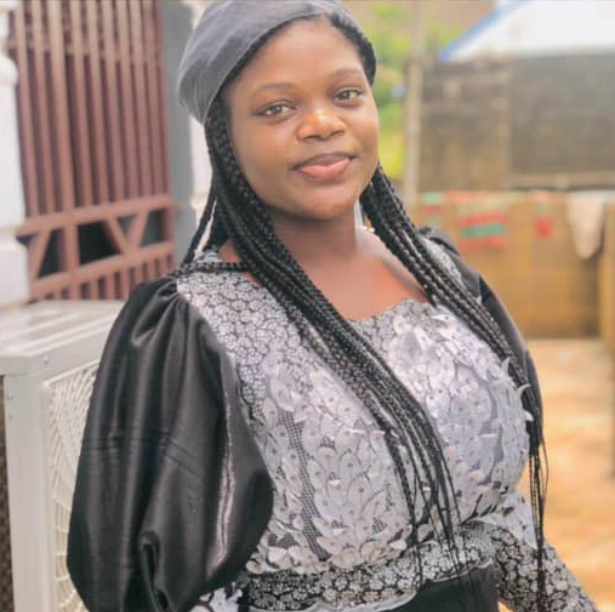 The CP also stated that it has not yet been confirmed if she was raped. He said an autopsy will be conducted on her soon.

Watch a video of him speaking below: