A male student of Obafemi Awolowo University (OAU) has stated that Internet fraudsters, popularly known as Yahoo boys, have saved the country’s economy from recession.

The argument was a debate on whether Yahoo Yahoo is a lifeline or a life wire. 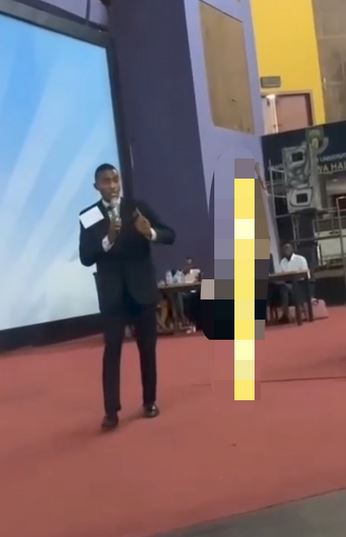 Backing his assertion with results from findings, the young scholar stated that the finest estates in the country are owned or occupied by these internet scammers and they own the most expensive rides and clothes.

He held that the country’s gross per per capita income has increased because of the amount of money lavished by the Yahoo boys.

Watch The Video Below: