Former Commissioner for Economic Development, Akwa Ibom State, Mr. Akan Okon, has underscored the need for continuity in governance. He said that was why he would continue with what Governor Udom Emmanuel has achieved, if elected a governor. He said having served as commissioner for years, he had gathered enough experience to lead the state.

He revealed that serving in the state government was a training programme, which gave him the opportunity to closely learn from governors. He warned against experimenting with the future of the state

Okon, who resigned from the State Executive Council on Monday, spoke in an exclusive interview with The Guardian. He said the state needs someone to ensure completion of some of the projects Emmanuel’s administrations embarked on that could not be completed in the life of the administration.

He said: “I want to say that why I am contesting is that I have the experience, I have been trained, I have been prepared for this leadership position. I have a good knowledge and understanding of what is required to be done so that Akwa Ibom State can continue to be on the path of development and growth. And if you want to look at it, Governor Emmanuel’s development of the state is based on three gateways, that is the land, the sea and the air. And fortunately I am the one that has handled all the projects in these three areas, so I am better equipped to be able to continue with what His Excellency was doing so that Akwa Ibom State can be what we all want it to be.

“After serving the government for eight years, I have gathered enough experience which will enable me be in a position to lead our people. In short, it has been a training programme for me, and I want to thank His Excellency, Governor Udom Emmanuel, for allowing God to use him to train me and prepare me for leadership position in the state.” 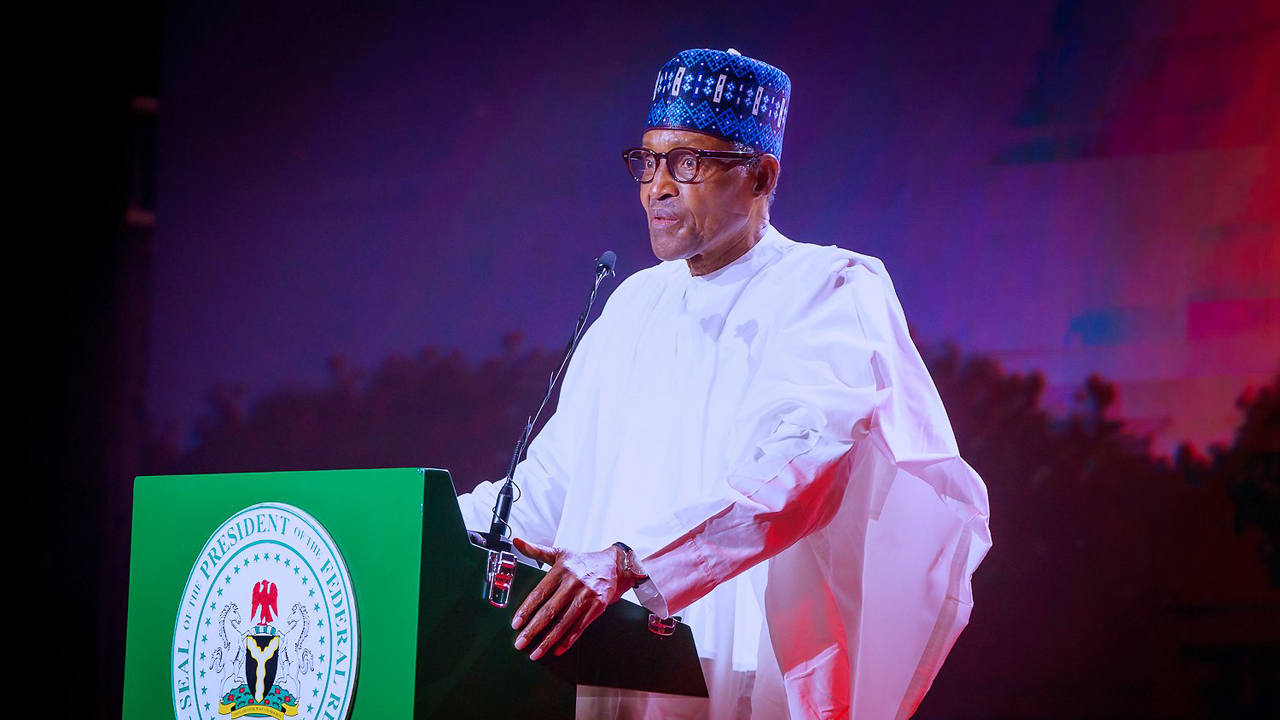