The money needed to buy a Turkish Bayraktar TB2 drone was raised in three-and-a-half days ending Saturday evening in the country of 2.8 million people.

“Probably for the first time in history, citizens of one state can buy and donate such heavy weapons to another state,” said influencer Andrius Tapinas, founder of the online broadcaster Laisves TV which launched the initiative.

Laisves TV said it would transfer the funds to Lithuania’s defence ministry which will assume the task of buying the drone and its munitions.

Defence Minister Arvydas Anusauskas said Sunday that his deputy would travel to Turkey next week in order to sign a letter of intent to buy.

“There will be a lot of paperwork,” Anusauskas said. “We expect a benevolent attitude from everyone.”

An item of national pride, Turkish combat drones went into action in Ukraine right after Russia launched its invasion on February 24, with Kyiv seeing it as a particularly powerful weapon against Russian forces. 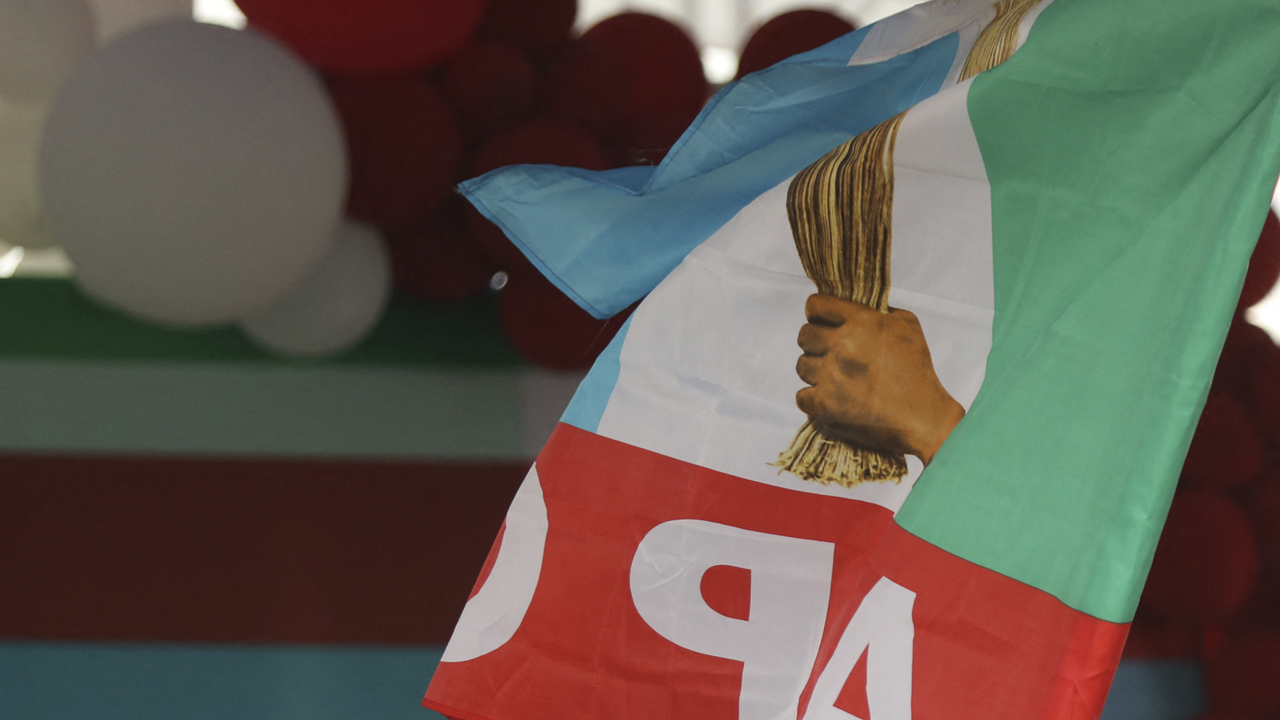