Hon. Oluwatosin Onamade, an aspirant for Lagos State House of Assembly, Ikorodu Constituency 2 in last APC primary election, on Wednesday filed a Motion of Notice before a Federal High Court, Lagos, urging it to stop the All Progressives Congress, APC, and the Independent National Electoral Commission, INEC from announcing the results of the party’ primary election to the Lagos House of Assembly for the Constituency.

Onamade, through his lawyer, Olajide Adekanye, is challenging the result and eligibility of the presumed winner of the primary, Mr Aro Moshood Abiodun, AMA, to contest in the election.

Onamade had argued that Moshood was still a member of the opposition party, the People Democratic Party, PDP, as at the time he contested in the APC primary election having failed to resign his membership with the PDP.

READ ALSO: http://APC Primaries: Soon, the EFCC will be after every candidate here, says Bakare

He alleged that the 3rd defendant was campaigning to become Lagos House of Assembly member on the platform of PDP as at March 2022 but suddenly joined APC without officially resigning from PDP.

The court has adjourned the matter till June 17, 2022 for hearing of the matter. 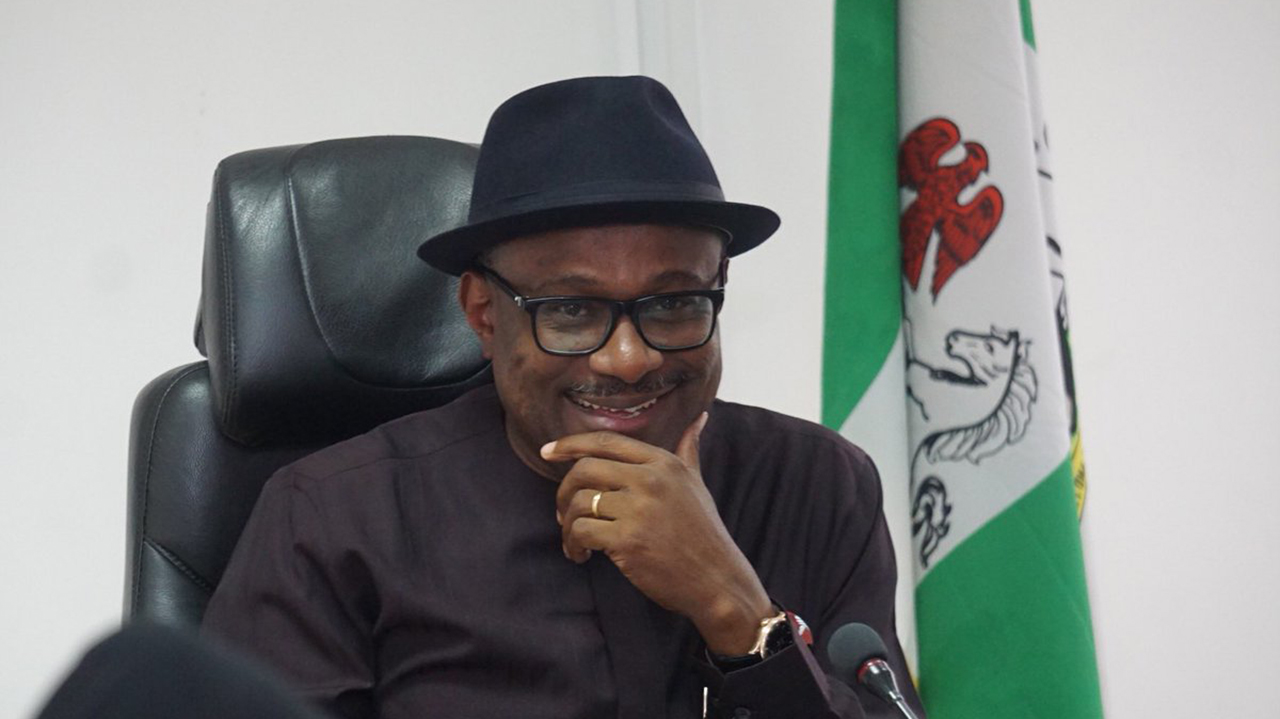 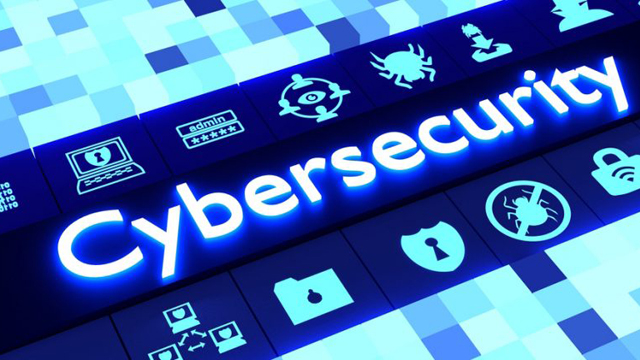