Borussia Dortmund are looking to part ways with their central defender Manuel Akanji and as per the Sun, Arsenal have been given a chance to sign him.

The report claims that BVB are ready to offload the 26-year-old and the player’s representatives are trying to help him secure a move to the Premier League with Arsenal being a potential destination.

Last season, the defender played in 26 Bundesliga games for Dortmund but now that the club have signed Nico Schlotterbeck and Niklas Sule, the Swiss international will likely fall down the pecking order.

Akanji is going to struggle for game time next campaign which is why he is looking to secure an exit as early as possible. The Sun is claiming that the player has a £21million price tag on his shoulders.

#Arsenal has reportedly been offered Dortmund defender Manuel Akanji as he seeks a move to the Premier League. Akanji’s representatives are targeting #Arsenal as a potential buyer, with BVB currently asking for £21 million. [The Sun] pic.twitter.com/oog81ZAnyb

Should Arsenal try and bring the centre-back on board?

Akanji has played close to 160 games for Borussia Dortmund since 2018 so he has plenty of experience under his belt but we don’t think Arsenal should go for him.

Ben White and Gabriel have sorted themselves out during the course of the previous season and Mikel Arteta also has Rob Holding as a backup centre-back.

On top of all this, the Gunners have also decided against letting William Saliba head back to France so the youngster will also be coming on board during pre-season.

With so many centre-backs in the squad, there’s no need for Arsenal to spend £20-odd million on the Dortmund defender and it will be much wiser of them to use that money to fund a move for someone like Gabriel Jesus or Youri Tielemans.

Manuel Akanji can also double up as a right-back but even in that position, Arteta has two very capable players in the form of Tomiyasu and Cedric.

Arsenal are likely to pass on this offer and focus on the more pressing needs.

Read: Spurs, Man United and Arsenal have all been put on high alert after this Madrid star puts his future up in the air.

Read: Arsenal have made their first official bid for this forward who’s wanted by Real Madrid.

Read: The Gunners and Man United receive a major boost in the signing of this 25Y/O midfielder. 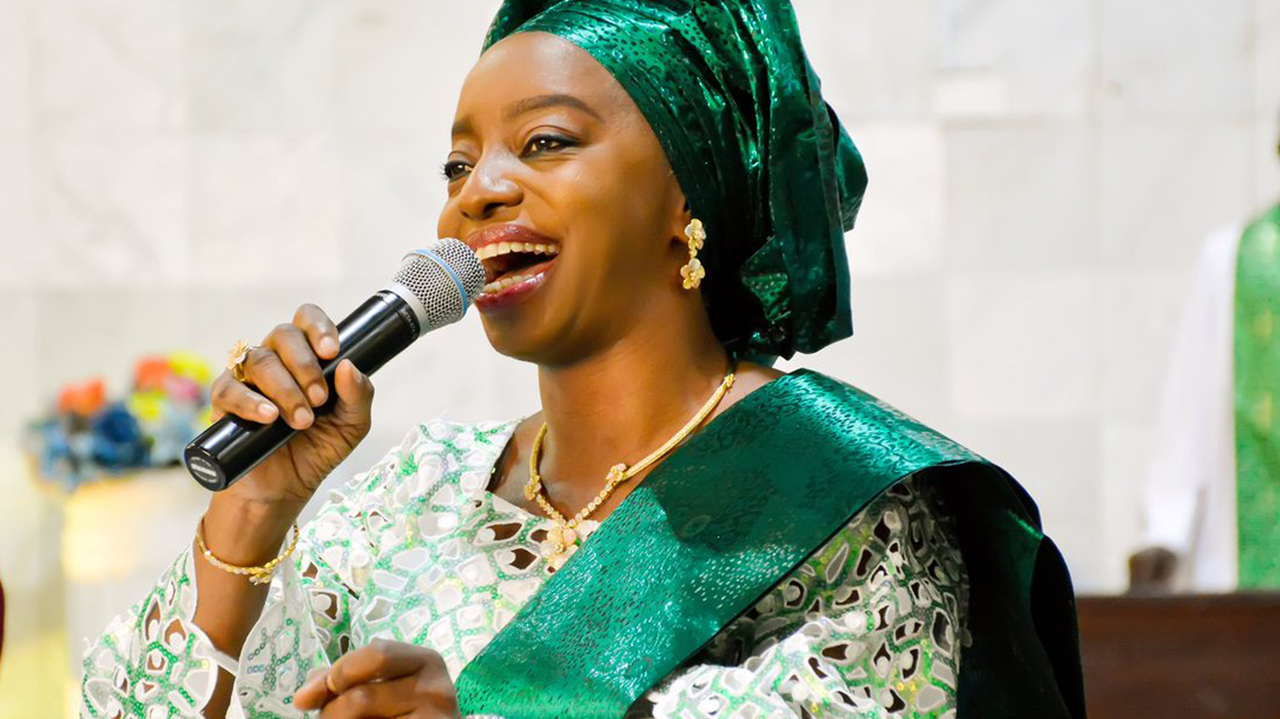