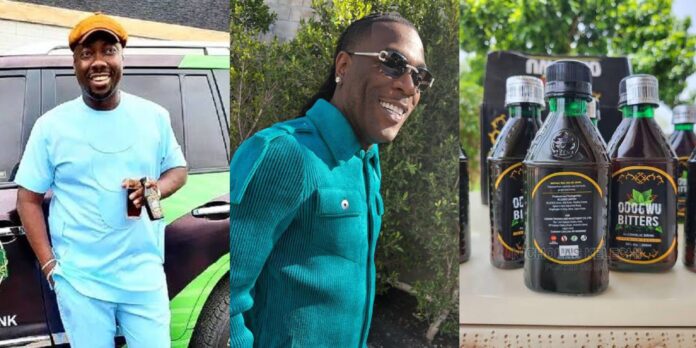 Grammy winner, Burna Boy is demanding monetary payment from businessman, Obi Cubana for using his ‘Odogwu’ title as the brand name of his herbal drink. 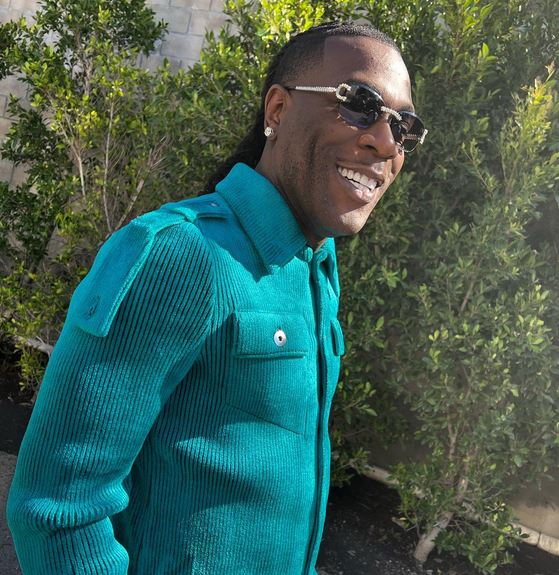 Obi Cubana expanded his business empire this year by venturing into the herbal business which he named Odogwu Bitters, using celebrities like Zubby Michael, Alexx Ekubo, Broda Shaggi and Portable as brand ambassadors.

Reacting in a video posted on Instagram on Wednesday, Burna Boy claimed that the businessman used the Odogwu title which he is well known for to sell the herbal drink without paying him. 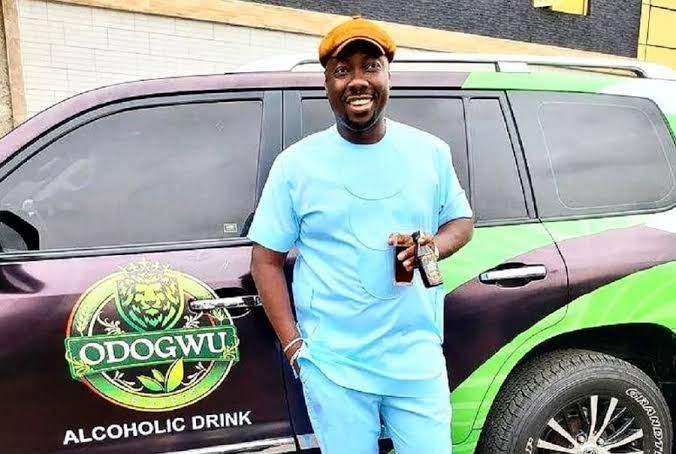 The 30-year-old playfully noted that he was going to send his account number to Obi Cubana for payment.