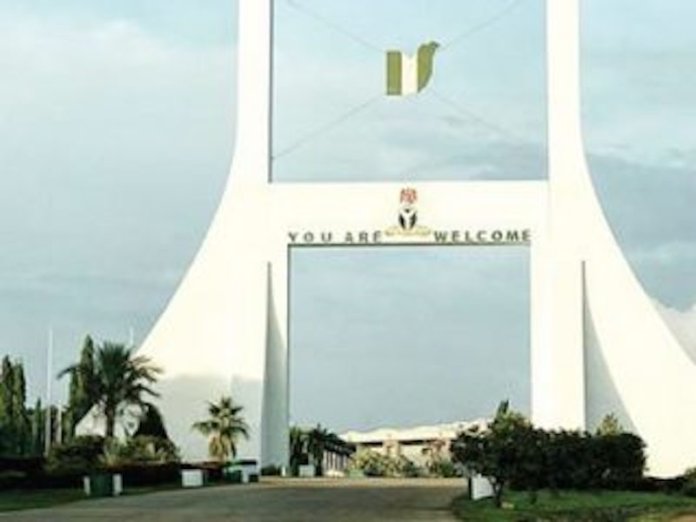 The Minister of Federal Capital Territory (FCT), Mr. Muhammed Musa Bello, has handed over the Certificate of Occupancy (C of O) for 12,000 hectares of land in Abuja to his Aviation counterpart, Senator Hadi Sirika.

The 12,000 hectares of land is for the actualisation of the aviation roadmap projects of the President Muhammadu Buhari-led administration.

According to the Director, Planning Research and Statistics of the Federal Ministry of Aviation, who represented the minister, Mohammed Kabiru Shehu, one of the key projects to be executed on the land is the second runway project for the Nnamdi Azikiwe International Airport, Abuja.

He expressed appreciation to the Buhari administration and the Minister of Aviation for promises kept.

A statement made available to journalists yesterday in Abuja by the acting General Manager, Corporate Affairs, FAAN, Mrs. Faithful A. Hope-Ivbaze, noted that the second runway project was awarded to the China Civil Engineering Construction

Corporation Nigeria Limited (CCECC), while the site was also handed over to the company.

Other projects that would be executed  as part of the aviation roadmap, according to the statement, include: Maintenance Repair and Overhaul (MRO) Centre; Aviation Leasing Company (ALC); Agro-Allied Cargo Terminals; Aerotropolis or Airport City; National Carrier; Africa Aerospace and Aviation University (AAAU); second runway of the Nnamdi Azikiwe International Airport, Abuja, among others.

Some of the benefits that would accrue to Nigeria at the completion of the projects are employment opportunities for Nigerians; enhanced transfer of technology; increase in foreign exchange earnings/increase in GDP contribution; backward integration of aircraft maintenance and repair facilities for both domestic and international carriers; improvement in Ease of Doing Business in Nigeria; reduction in capital flight; increase in Bilateral Air Services Agreements with other countries, among others.

(North Central)/Airport Manager, Nnamdi Azikiwe International Airport, Abuja, Kabiru Mohammed; other officials of the Ministry of Aviation, FAAN and FCDA among other dignitaries.