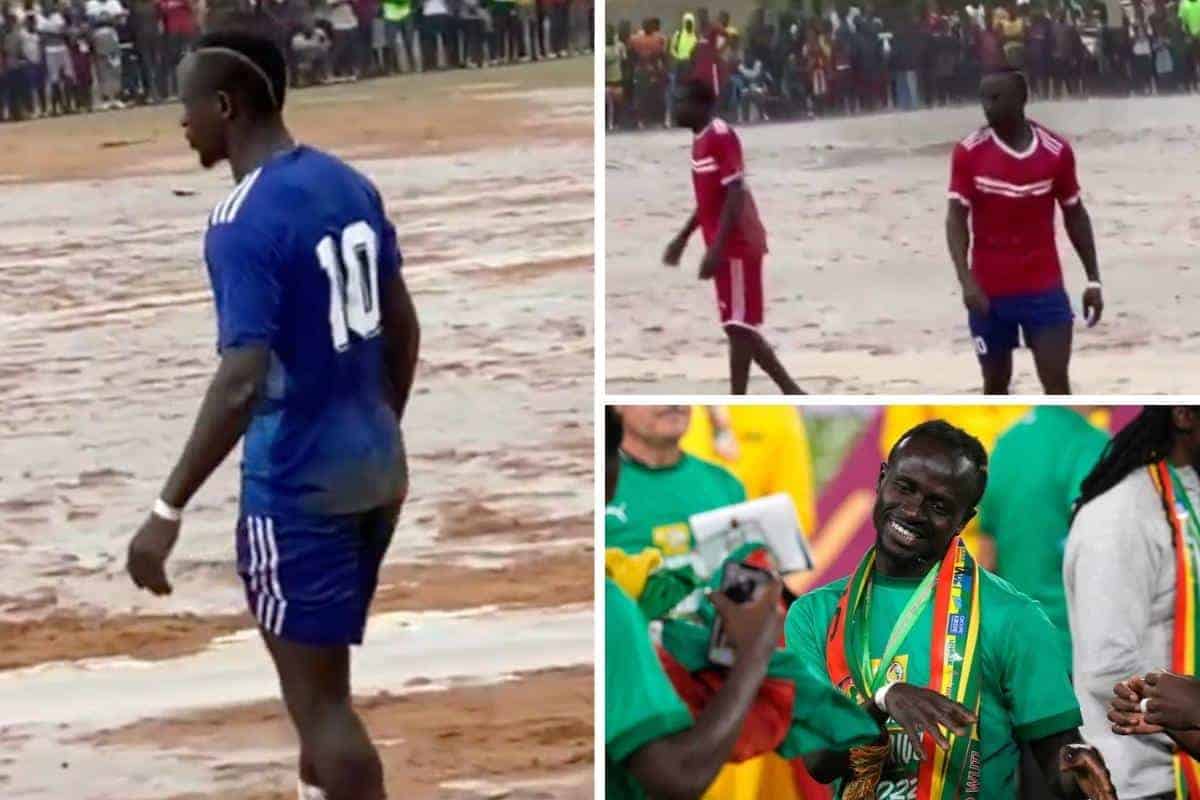 Sadio Mane made a return to “where it all began,” his hometown of Bambali, Senegal, to take part in a community football match alongside El Hadji Diouf.

Mane has been enjoying his summer break after his international exploits with Senegal came to an end on a winning note on June 7, and he has been staying close to home.

While his future is yet to be resolved as Liverpool awaits an acceptable offer from Bayern Munich, the 30-year-old made a trip to where it all started this week for a special match in his hometown.

Organised by Mane, his national compatriots in Diouf, Papiss Demba Cisse and Mbaye Diagne were also present for a game the winger said came as a request by his “former childhood teammates.”

It was a wet and muddy affair in Bambali as Mane represented both teams on the day, swapping the No. 10 for the blue team to No. 2 for the red team.

“I replayed on this historic ground with great pleasure. I really liked playing again in the rain, on the Bambali pitch. My former childhood teammates requested it,” Mane told wiwsport.

It was clear to see how much it meant to Mane, who later penned on Instagram: “Back to the source with a gala match at Bambaly ground where it all began!!!

“A big thank you to my brothers, Diouf, Cisse, Desire Segbe Azankpo and not forgetting my forever idol, sacred Diagne.”

The match will not have only meant a lot to Mane but also to his community, who he serves with humility and pride having helped build a health centre and school, among other incredible contributions.

And now a new pitch is on his agenda, even if he did enjoy the rain and the conditions it brought on his return.

“They [his friends] told me it’s time to change the pitch. I am going to start the work and in 5 to 6 months the stadium will have a synthetic turf. I hope that my partners will accompany me,” Mane announced.

“Everything I do is for Senegal. Certainly, it is in Bambali, but we always have to start somewhere.”

Mane is an incredible footballer, but an even better human being. 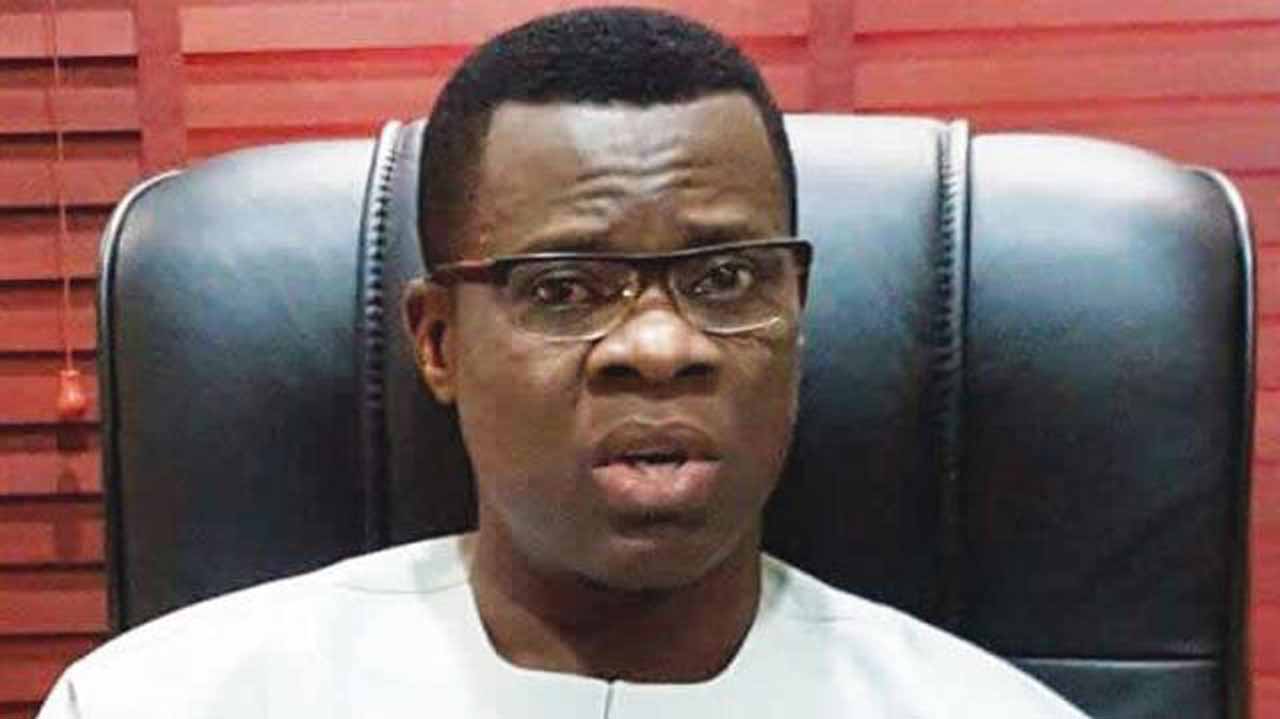