French President Emmanuel Macron made his first trip to Ukraine since the start of Russia’s invasion this week to throw political clout behind the war effort — and also to clear the air. Macron is one of the few Western leaders who has been speaking to Russia’s leader since Moscow sent troops into Ukraine on […] 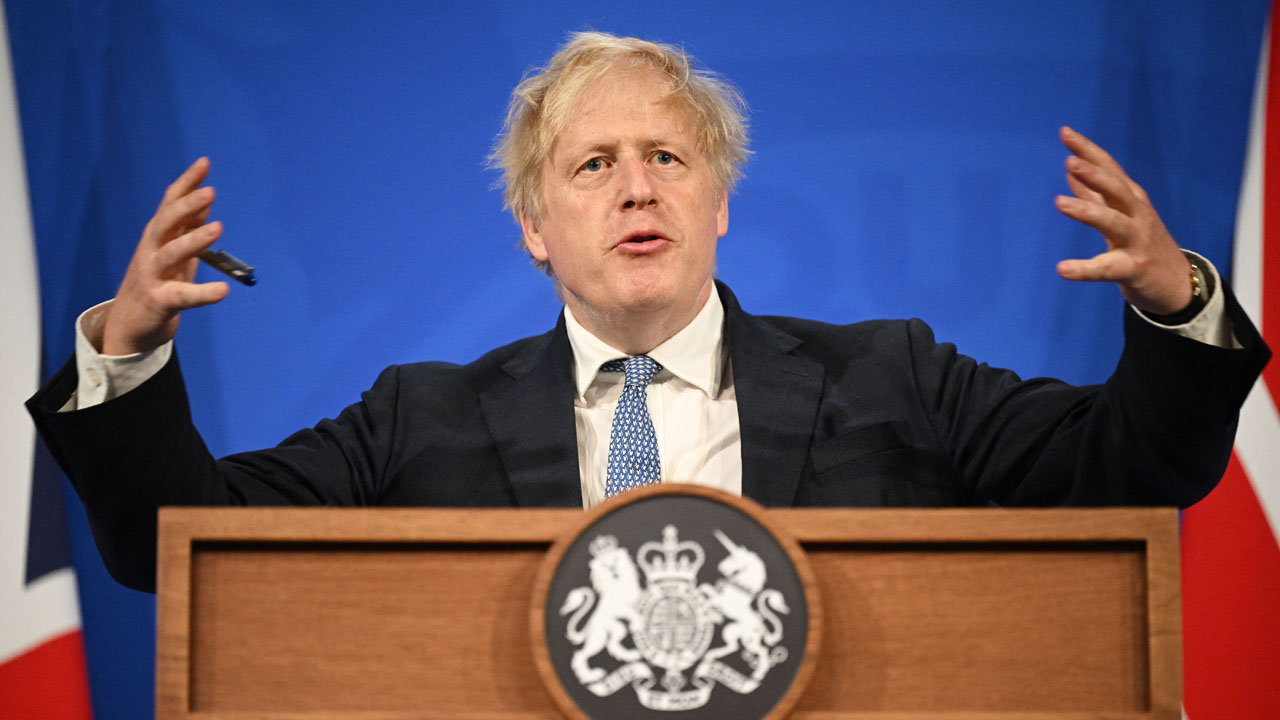