All eyes are on the Romelu Lukaku transfer back to Inter right now, and there’s a feeling it could be the move that unlocks the window for a lot of teams across Europe – not just Chelsea.

One transfer hinging on it – according to the Sunday Mirror at least – is Raheem Sterling’s potential move to Stamford Bridge.

They claim that the Manchester City winger remains a strong target for Thomas Tuchel’s side, who will look to secure an exit for their £100m striker before they proceed with further contact with Sterling.

The 27 year old England star has a contract that runs out at the end of next season, meaning that City are heavily inclined to sell – even to a rival – sooner rather than later.

He’s a player whose skillset divides fans, but there’s no doubt his aggressive and dynamic style and his eye for goal could work brilliantly for Thomas Tuchel. 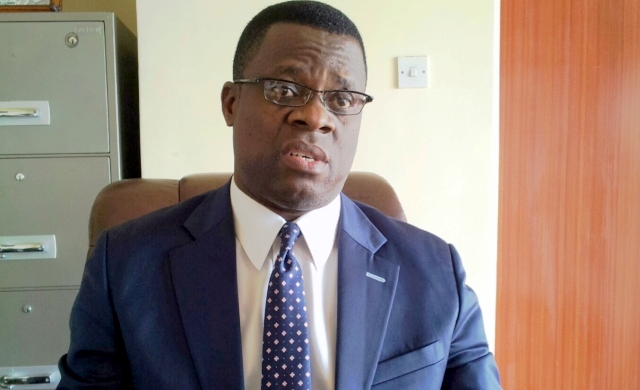