The latter is the LGA of Ayo Fayose, former governor of Ekiti state, who is backing Bisi Kolawole, the People’s Democratic Party (PDP) flagbearer. 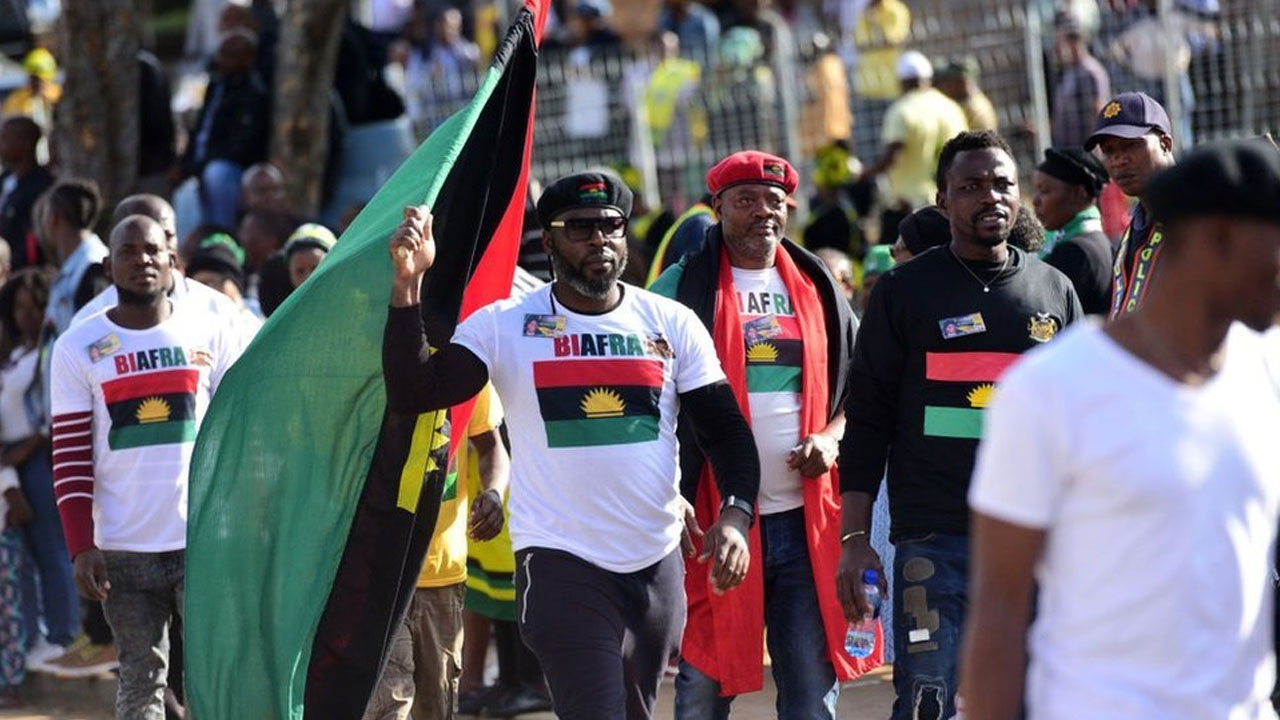 APGA is a disappointment to Ndigbo, says MASSOB | The Guardian Nigeria News