The reason so many Chelsea fans are excited about Romelu Lukaku potentially leaving the club isn’t just because they want the Belgian gone – it’s because they are excited to see who might be brought in to replace him.

One name at the top of the list is Robert Lewandowski, of Bayern Munich. On ESPN today, Frank Lebouef claimed that the Pole would be “the perfect fit” for Chelsea if they want to move on from Lukaku.

READ ALSO:   What Thomas Tuchel has done to Pep Guardiola ahead of Chelsea vs Man City Champions League final

You’d take him wouldn’t you? Things would be tougher than in the Bundesliga, but he would still bang them in.

You can see the former Blue’s comments in the clip embedded here: 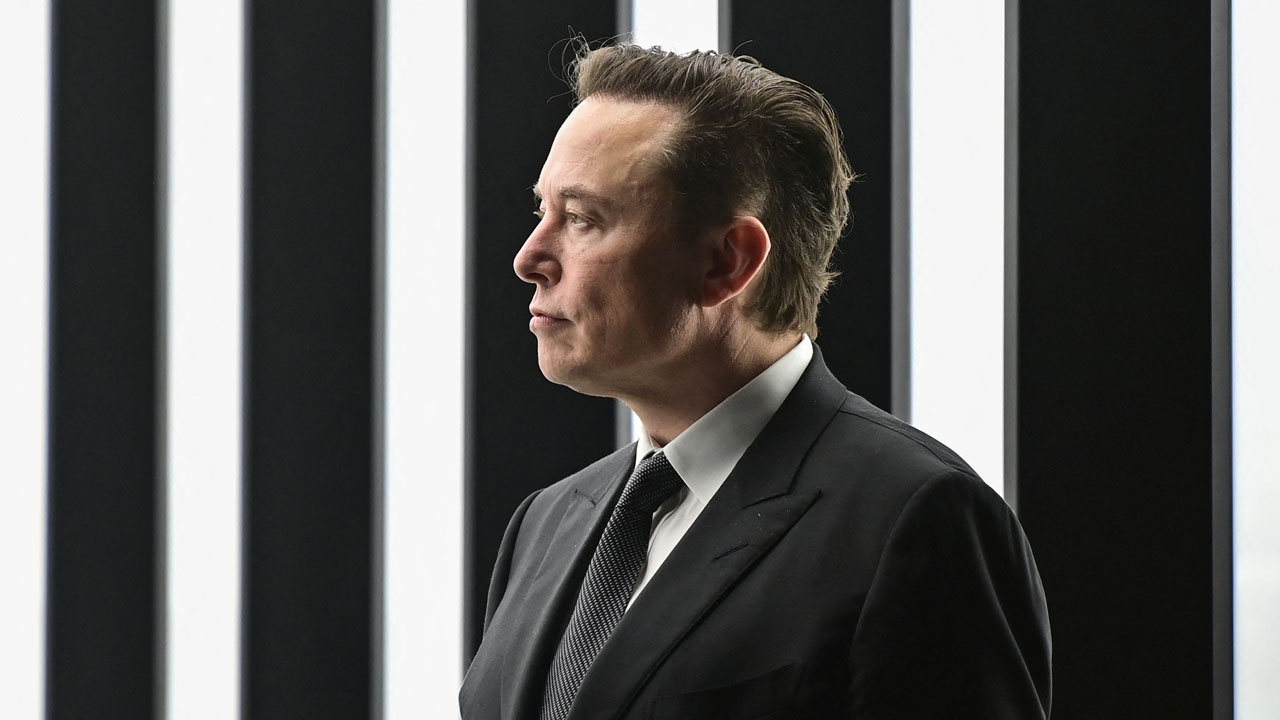