After a few weeks of the same old rumours cycling around and around, we’ve finally been blessed with some fresh links.

Matheus Nunes has been well regarded around Europe for some time, and we had heard links to other top clubs, but this morning marked the first time that Chelsea were the team in the mix.

Sadly, no sooner than we had watched a few compilations about the Sporting Club player, than we heard from the well connected Ben Jacobs that the links were “little more than rumour”.

Told Matheus Nunes to #CFC is little more than rumour at this point. Agent has received absolutely no contact and is unaware of any imminent proposal

He claimed that Nunes’ agent had received “absolutely no contact” from Chelsea.

READ ALSO:   What Martin Odegaard did at full-time amid Arsenal and Real Madrid transfer decision

His agent is listen by TransferMarkt as his “relatives”, although there’s alos been word that Jorge Mendes is involved.

If that’s the case, we would add more credence to this rumour, given that new Chelsea co-owner Todd Boehly met Mendes a week ago.

In any case, we can’t complain about a juicy new rumour to get our teeth into, and we will be watching out for more developments. 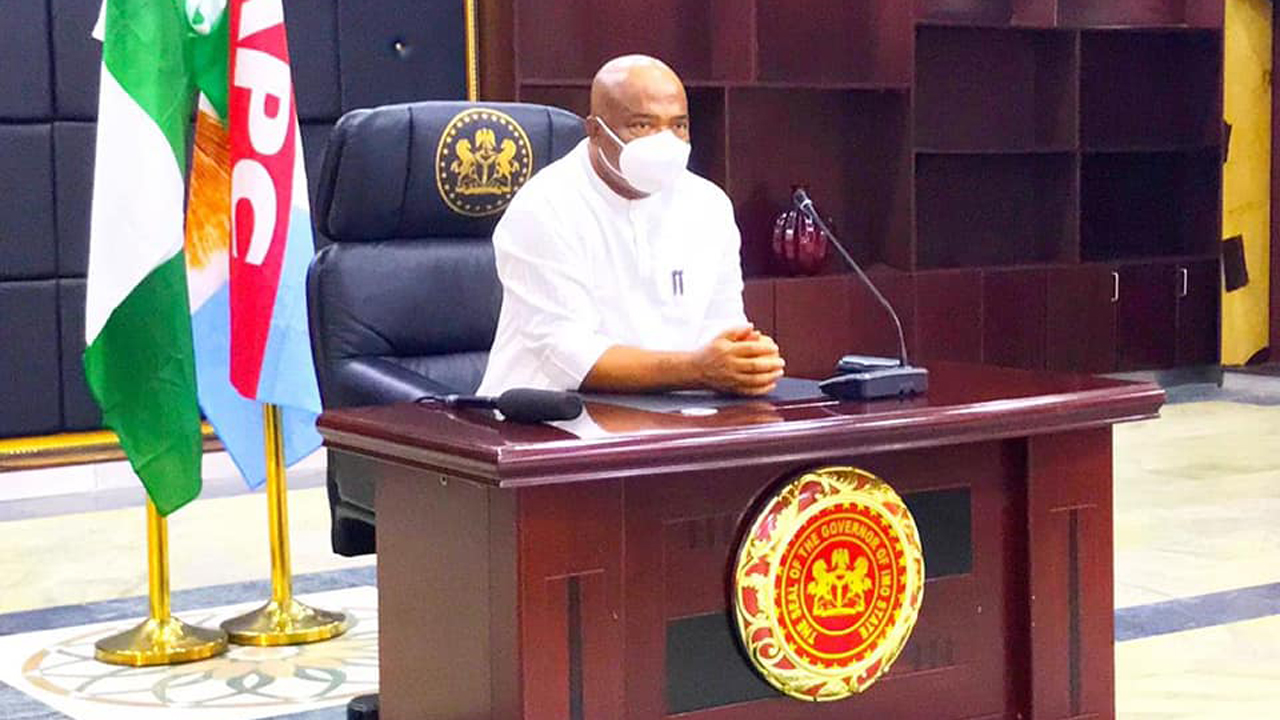